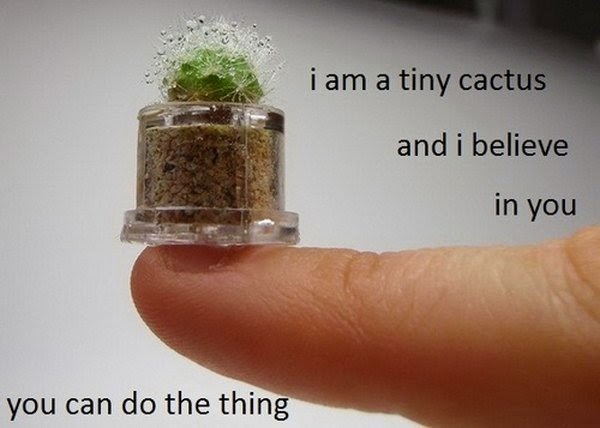 this morning i had the inevitable thought: i've done it again. i've screwed up and i've been putting writing on the back burner and i've lost an entire week of na-no-wri-mo. i haven't even put any effort into thinking of something that i could do for my own na-sho-sto-wri-ha-mo. i'd doomed myself to another year of failure, as i watched jubilant updates fill up my twitter feed from people who were obviously way better in the self-discipline department than i am.

what's worse, is that i just let all this happen. last saturday, the first, i had a halloween-themed supper to go to. that meant that i had to get a costume ready, which took a large chunk of the afternoon. sunday there was soccer to watch and i was feeling a little the worse for wear anyway. monday i had to do mental health mondays and i absolutely was not going to let myself recycle an older column when i so wanted to talk about jian ghomeshi. tuesday was all about american elections- the coverage leading up to it and the results as they rolled in. then wednesday was all about being grumpy about the election results and writing world wide wednesdays. thursday i really meant to get something done, but then dom started watching das boot and i hadn't seen it in about twenty years and had to know if it held up. it does, but it also eats up a huge chunk of your day. and somehow this blossomed into dom and me spending the entire day watching movies. then yesterday, i went to lunch with martin because we hadn't done that in a long time and when i got home, i decided i wanted to watch the third man because isn't noir just perfect for november? since i rarely get in the mood to suggest a movie, dom just went with it and afterward decided that we should watch catch-22 and then all of a sudden it's like one in the morning and it's the freakin' 8th of november. how? why? i know there was errand running in there too but damn. i'd told myself it wouldn't happen this year. i'd told you that i didn't want it to happen this year.

but tonight, i took a stand.

actually, i took a sit. a seat. i plunked myself down in front of the computer and made myself work on an idea that's been rattling around in my head. thus far, it's strictly an outline, although the outline has gotten so detailed that i'm wondering whether or not i shouldn't just go ahead and write. i have the very rough outline done, i just wanted to give myself more detail, because i'm prone to getting lost in the woods of my own writing and i can't find my way out. this is a decision i'll probably have to make tomorrow.

the important thing is that i at least started something creative. so yay me. and yay anyone reading this who wanted to try to be part of the writing month but lost track of time and now feels like they've been left out. you can do it. if i can do it, anyone can. and you are anyone.

p.s. :: yes, i'm aware of the irony that writing this blog post is taking me away from writing other stuff. i have given myself permission to stop for the evening and feel a sense of pride at my accomplishment.