well lit :: when a book is trying to tell you something 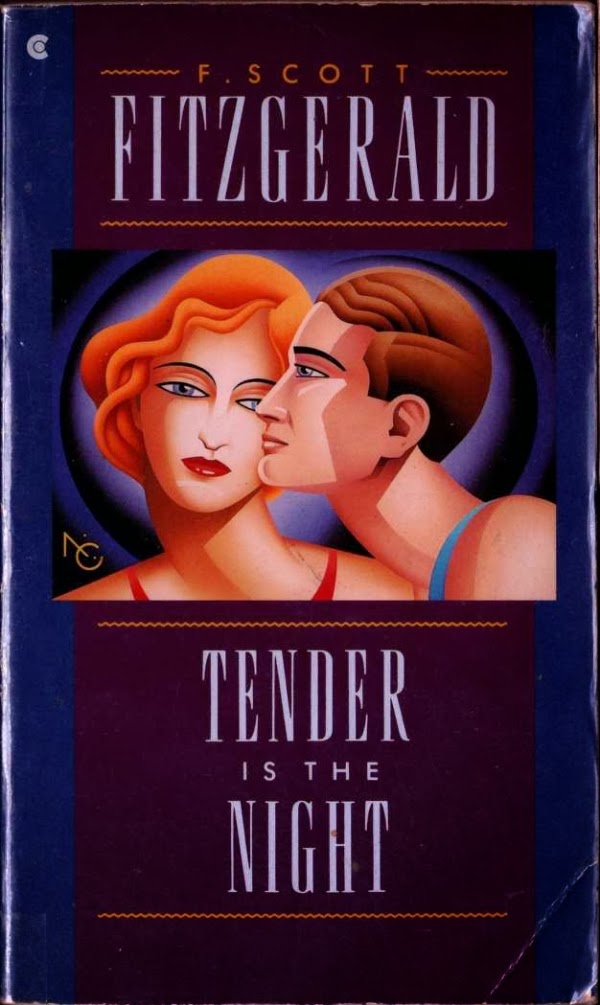 thought i'd share another of my experiences with books...

many years ago, i made a decision to read my way through the works of f. scott fitzgerald, more or less in one extended run. i'm not sure why it occurred to me to do this, other than the fact that fitzgerald just doesn't have that many books, so it wasn't like trying to read through the entire oeuvre of stephen king. also, fitzgerald tended to write shorter novels, which meant it was pretty quick gratification. a couple of good reading sessions and you were almost done.

i was going to go in order, but ended up mixing things around and the last one on the list was tender is the night. i can't remember anything else about the order, but i know that one was last because, just short of my goal, i had a rather traumatic break-up and put the book down while i paused to lick my wounds. afterward, of course, i was a little hesitant to pick the book up again because it was covered in break-up germs.

several years later, i decided to face my fear and go back to accomplish my goal, rather than continue to allow myself to avoid the book out of superstition. after all, it was hardly the book's fault that my life had taken a turn for the worse at page 131. the book was innocent! besides, if i didn't do something i'd forever know the shame of having reading almost all the books of f. scott fitzgerald and having failed with the goal line in sight.

about two thirds of the way through the book, my boyfriend at the time and i broke up.

so it actually appeared to be the book's doing after all. f. scott fitzgerald was trying to ruin my life from beyond the grave.

once again, i put the book down and occupied my brains with other, lighter things. like things besides a book about the decline and destruction of a jazz age marriage.

the story has a happy ending [mine, not tender, which is kind of a downer] in that i did finish the book on the third try. i picked it up again a couple of years later. when i was single. because you can never be too careful when dead authors want to ruin your life.