February 07, 2013
if you've ever had the experience of being bumped up to business class on a flight, you know that the prospect of flying "regular" never looks the same again. so i have to say that last night might have been a bit of a mixed blessing. yes, we got to set up in the back room, owing to some wiring issues and an accident with a soldering iron in the front. that put us a little more out of the line of sight but it also meant that we were playing through the BIG sound system, with the full sound board. normally, that's only accessible to bands, who are often playing on caustic lounge nights. and it was glorious.

so glorious, in fact, that we ended up going right on until someone thought to point out to me that the employees had actually closed the front, locked the doors and were just patiently waiting for the people in the back to wind things down so that they could go home.

here's the lowdown on the mayhem... 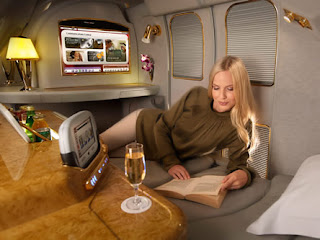 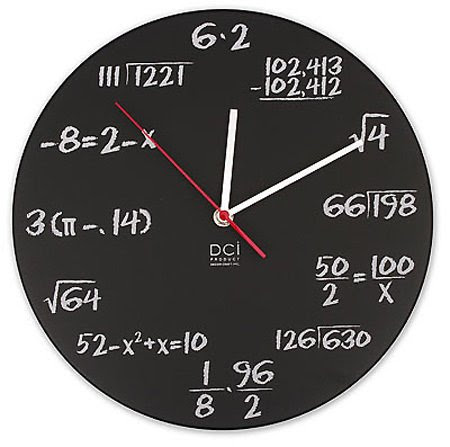