awesome, i have gonorrhoea. 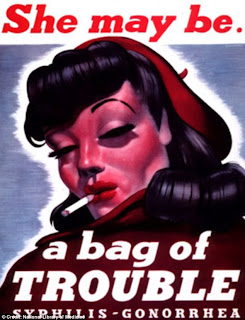 well, not me. my computer has it. and not gonorrhoea, exactly, but it sort of feels that way, because apparently, despite knowing everything about practicing safe internet, the apple of my eye and office has somehow gotten herself infected with that flashback nastiness that's been going around the internet, specifically targeting apple products.

this would be irksome enough if it didn't follow hot on the heels of another computer crisis that had me rushing to the apple store to have them reinstall my operating system. so it's kind of like finding out you have a venereal disease the week after you've had a hysterectomy. at least this time, i know to back everything up right away, which is what i'm doing, while at the same time trying to figure out what it is this trojan actually does besides annoy the piss out of me.

apparently it originates in russia and is used to collect personal information. what's ironic is that the system reinstallation basically wiped the majority of personal information i might have stored anywhere on the computer. although i'm sure that some time in the next couple of years, i'm going to find out that there's a russian mob hit man using my passport to go from country to country assassinating diplomats. or that my bank account is being used to launder money from human trafficking.

of course, if these guys want to clone my bank account, they're more than welcome to pay off my accumulated debts and make a donation to help with the writing/ filmmaking/ cat-owning/ logging funds. hacking would be awesome if it worked like a sort of digital robin hood, stealing people's bank information and using it to level out the differences between the mitt romneys and kate macdonalds of this world. 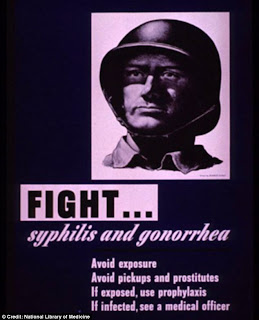 but you know what cheeses me off the most? dom doesn't have it. i was all responsible-like and told him he needed to check right away, because it looked like i had it and we visit mostly the same places and there's a disproportionately high number of computers affected in canada because we're all way too insular and hang out in the same i.p. addresses so once one of us has something it spreads like wildfire, which is just a cliche, not another metaphor for the clap. well, maybe it's a little bit of a metaphor for the clap, but it's apt, dammit!

i'm trying to figure out if this means that i have to start contacting people i know to tell them i'm infected. i mean, if dom doesn't have it and we're on line together all the time, what are the odds that i gave this to someone through incidental internet contact?  and who the hell gave it to me? and how do i find out exactly how far this infection has progressed?

on second thought, what cheeses me off the most is that i'm probably going to end up doing time over this. because when the russian mob and human traffickers and terrorists start doing things that attract the attention of the authorities, then it's going to be my friends, family and former co-workers who start getting calls from the feds asking if they think i could be involved in any of these nefarious dealings. and half of those people are going to answer "yes, she totally seems like the kind of person who would end up involved in a crime syndicate" and the other half are going to assume that they've been ratted out and go into hiding. [you know who you are.] 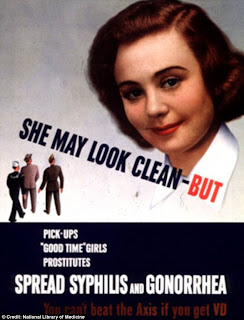 so that's it. apparently, i can get rid of the computer clap, but as far as what damage it's managed to do to my internal organs, well... i'll find out when the feds come for me. or when my russian robin hood deposits an nice little easter egg in my bank account.

p.s., to whoever ends up with my stolen identity :: enjoy living with my search term history, which is probably enough to get you on a few watch lists on its own.

p.p.p.s. :: if you're stealing my identity, the least you could do is buy me one of these iphone sleeves as a reminder to be more careful in the future.

if you're computer's been being a "good time girl", you might want to have her checked at a reputable clinic.