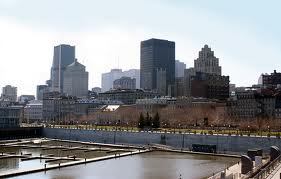 we're at the midpoint of april already? the year is almost on one third completed and i still have to remember not to write 2010 when copying down the date... how did that happen? time does, i suppose, fly, when you're having fun. and despite the fact that i'm still on the hunt for work and we're still trying to get conversion completed, 2011 has had a lot of fun in it.

and obviously, each week's friday favourites are part of that fun. since i'm a pessimistic person by nature, it helps me to take a few minutes every week and think about the good things, the things that brought a smile to my face, no matter how incidental they might seem. in fact, sometimes it's the most incidental things that are the most important, that one lovely thing that catches your eye when you're about to jump in front of the metro train, or that one perfect song that soothes your nerves and stops you from going for your concealed weapon during rush hour when the metro slams to a halt. whatever that thing is, it makes your whole day and whatever the ongoing problems you have seem just a little more distant.

this week, there were undoubtedly a few of those, but i decided to concentrate, for reasons i'll explain below, on just one.

FIND OUT THE ONE THING THAT MADE MY WEEK, PLUS... KITTEH

fresh air :: one of the nicest things about spring- and there are a lot of nice things about it- is the fact that the air just feels so much cleaner. outside, the dry cold of winter gives way to warmer temperatures and increased humidity. i've never studied the science behind it, but somehow the air, even in a city like montreal, feels cleaner, fresher, renewed. we can all once again open our windows and get that stale feeling out of our homes. everything comes back to life.

i noticed this in particular this week because on tuesday night, i had a reminder that it's not the kind of thing you can take for granted. i have a mild case of asthma. it doesn't interfere with my life a whole lot- i can't run for an distance, because my lungs just stop taking in air and if i get a cold, it can aggravate matters and give me a cough that hangs around for months, but i don't have to run all that often and the cough is dealt with through an inhaler. but occasionally, there are weird little flare-ups.

dom and i were in bed, watching episodes of our favourite shows on television and slowly preparing for sleep when i got up to get something out of the living room. when i got there, i had a remarkably bad coughing fit, the worst i've had in a long time. i have a vague memory that i sat down on the floor because i needed to sit immediately, but i'm not entirely clear on what happened afterward. somehow, i made it part way across the carpet back towards the bedroom, coughing and spluttering and unable to get a proper breath. and at some point, alerted either by my persistent coughing or by the fact that it suddenly stopped, dom came out to see what was wrong. 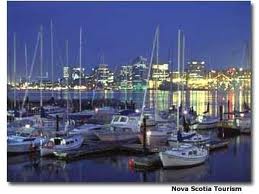 what i understand he found was me, lying on the living room floor, spluttering and trying to get air into my lungs with little success. i can't say for how long, but he proceeded to try every known method to get me breathing again, until, finally, my body cooperated and the attack passed. this took some doing and several hits from my inhaler, but gradually, more oxygen got in and he helped me back to bed, where i was able to get a somewhat decent night's sleep.

the next day, i was weak as a kitten, but i was, at least, among the living, which is the best outcome one could ask for. i was, in many senses, breathing easy. there are virtually no signs of what happened on me. my rib cage ached the next day from the strain of coughing so hard and the circles under my eyes, already pronounced, are darker around the inner corners, a form of bruising from the force of my eyes protruding. i have some vague memory of how things progressed, but most of it is lost, which is probably for the best. i think that your body has ways of preventing you from clearly recalling the sensation of having your basic functions shut down.

as an aside, i do remember quite clearly that i was never afraid. i never thought i was dying, although i'm certain i did drift in and out of full consciousness. i did not see a tunnel with a light at the end. in fact, i remember having an image of one time when i went to the halifax area greek festival. it had always been held, to that point, in the city proper, but it moved to a less convenient, but very pretty location outdoors and just beyond the neck of the peninsula. this is a night twenty years ago that was otherwise unremarkable. i didn't even stay that late, because i was with my boyfriend at the time and he had to get back into the centre of town to do a radio show later that night. there is absolutely no reason i can think of why this particular moment would come back to me in a moment of crisis, but there you have it.

as i was telling martin later, some people are summoned towards the light. i apparently, am summoned to the appetizer table. my afterlife will be well-catered.

i do think that the air that night, in early june, i believe, and close to the ocean, was probably quite fresh and lovely to breathe. but believe me, after that incident, even the air hanging around the busy intersection where we leave is as sweet as a caribbean breeze. and as i'm able to pull air in and push it out regularly, i try to remind myself to appreciate it.

i am a lucky lady. i'm lucky to have a wonderful person like dom in my life, my partner in everything and i'm especially lucky because, if he hadn't been there to come and help, i don't know what would have become of me. i'm lucky to have great friends like martin to check on me afterward and who will listen to my stories and lame jokes. i'm lucky to have people around me who encourage me in the things that i love. lucky that i live in an area of the world where my struggles for life are limited to occasional coughing fits. lucky to have my fuzzy brood of children, who seemed to follow me particularly closely the day after this happened, checking to make sure that all was in order. and for lots of other reasons, to numerous to go into here.

but i'm also making just a little time every day to think that i'm lucky to be alive and [mostly] healthy, able to breathe in as much fresh air as my lungs can handle, because that has to be my favourite thing ever.

and our calendar cat for this week is seth. although he's grown surprisingly large, i still think of him as the little kitten we brought home [along with his sister] a year and a half ago. he's a real bon vivant, enjoying everything in life to the fullest and frequently tearing around the house like a cyclone despite a minor heart murmur and, as we recently found out, a mild case of asthma. guess it runs in the family. 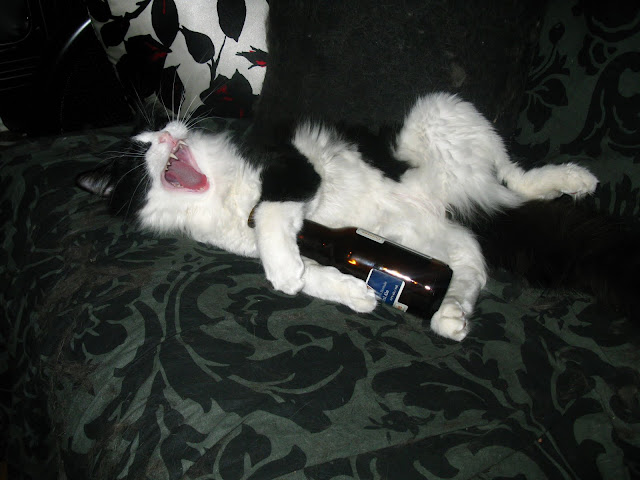