did you miss me? 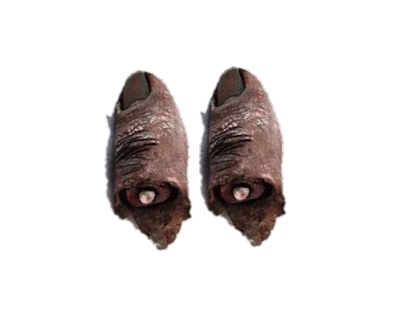 what's got two thumbs, an internet connection and finally found her computer keyboard?


yes, i have been on a rather extended blogoliday, owing to the fact that my computer bits got packed [by me] in different areas, and it took me a long time to find my keyboard. well, i haven't spent the last couple of weeks just doing that, of course. there was a whole move, plus finishing up the packing i mentioned in my last post, plus having to fit work in there so that nice new apartment can be paid for, plus starting the epic process of unpacking in the new apartment... you know the drill.

nevertheless, i continue to experience everything in my mind as a possible future blog post, which is just my way of saying that i've missed you all very much.

as i'm writing this, i'm not in what will become my customary writing position, because, among the things that have gone missing during the move are the screws that hold the desk together. we unfortunately don't have the correct type of screws on hand in any of our boxes, which means that i'm temporarily located in the living room, in the one corner that's oddly organised, because, when the guy comes to hook up the cable/ internet [we're so old-fashioned], it just forces you to put a television in place, which means that you might as well put it where it's going to go permanently and arrange its resting place as it should be. there are still boxes, many of them opened and partially unpacked, since the moving in has been a combination of "let's approach this in an orderly fashion" and "i need this right fucking now". until we either find a leprechaun with a pot of gold screws in the correct sizes or until i get my weary ass to a hardware store, this is home base.

at the moment, i'm still a little overwhelmed by this whole process. i'm delighted to finally be living in an apartment that has been properly maintained. i chose the last place because i loved the art deco building, the huge rooms and high ceiling, and chose to ignore the dilapidated kitchen and telltale signs of leaks. gradually, however, after nine years of living there, i had to admit that it had slid beyond anything a quick coat of paint and drywall could fix. i also started to suspect that the place was cursed, but that's another story.

this marks the first time in twenty years that i've moved locations within the same city, so to say that it feels weird is an understatement. in fact, while we're very close to our old place, i keep having the sensation that i am in a different city, because the area immediately surrounding our new building bears a startling resemblance to the one where i lived for six years in toronto.

all this to say that the adjustment period is scrambling my brain enough that all these wonderful blogging ideas aren't coming out as fast as i'd like [it's taken me a couple of days to even get this tiny post up], but, for sure, i'm back!!!