a statement of intent before i completely lose my marbles

September 02, 2015
it's september and it's still above 30c. that's not supposed to happen. this is the one time of year when i'm supposed to like the weather.

it doesn't help that we've been slowly [very slowly] redecorating the apartment and getting rid of a rather frightening amount of stuff. and by "getting rid of" i mean "pushing into the front room until such time as i feel i can wrestle it downstairs". do not allow yourself to accumulate stuff. stuff is the enemy. i live under the tyranny of stuff.

so clearly, all this is messing with my scheduling a bit, which has got me thinking.

first of all, true to my word, "mental health mondays" will be back this coming week, so once again, the fake doctor will be in.

i've noticed in recent weeks that the "world wide wednesdays" posts are showing a sharp difference in terms of views: it makes me happy that the ones that get the most are generally the longest, most detailed and demand the most of me. however, that also makes me nervous, because i know i can't maintain that on a weekly schedule. so starting now, i'll only be doing www every second week. so the next one will appear on september 9. i already know what it's going to be about...

i am thinking that i will have it alternate with another feature that's a little less time-intensive to write.

part of the reason for doing that is so that i can continue with "paranoid theory of the week" every week. the plan is to have it up some time on the weekend, but i like being able to give myself some flexibility there, because sometimes, shit just comes up.

"making faces" and "armchair centre back" will continue to appear at irritatingly random intervals, but you can generally count on them not being on days when other posts are scheduled.

likewise, fiction and writing posts will be peppered throughout like so much buckshot into your brain. i'm targeting late september to get "a definable moment in time" back up and running. once it is, it's probably going to get a day too, but let's see how that works out.

plus, of course, there will be other random posts like this one.

since you've made it this far in a rather dull and administrative post, i feel like i should wind up with something good. here are pictures of cats. our cats. all of them. 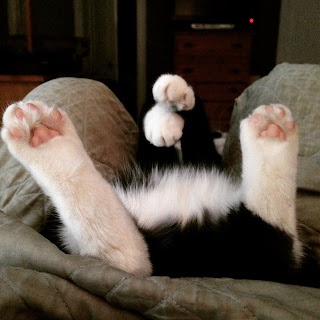 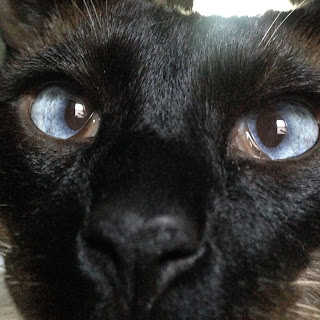 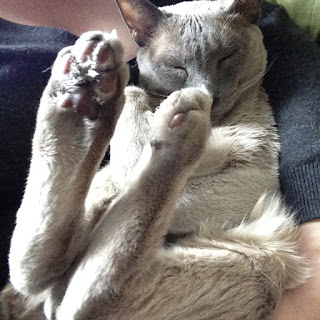 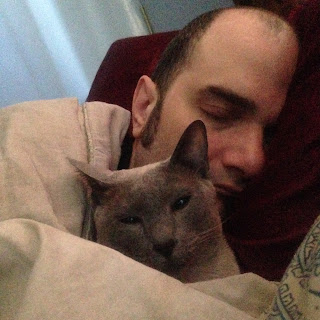 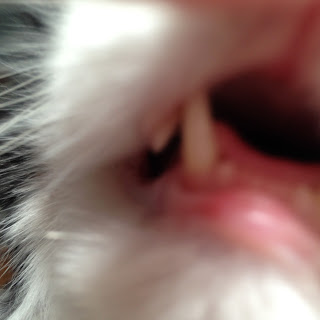 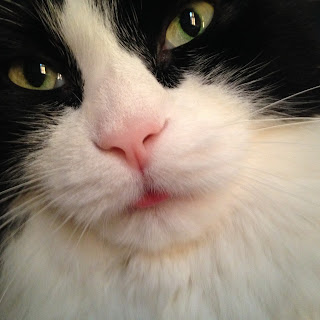 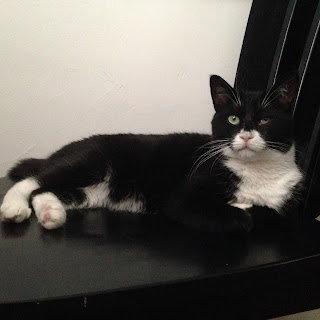 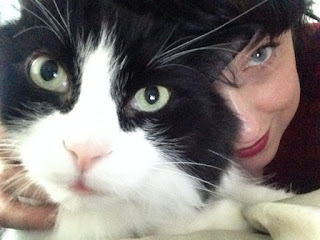 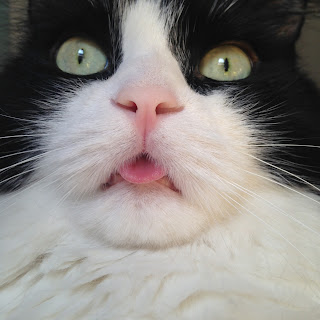 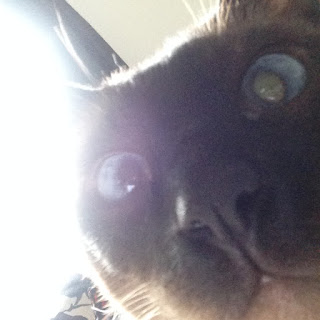 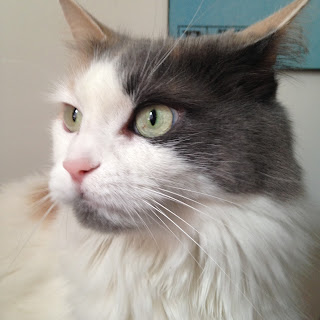 and if that's not enough, there's going to be an extra special, totally awesome utterly exclusive debut of the new synapscape video on monday at heathen harvest. their first album in four years will be out mid-month on ant-zen, so this will whet your appetite for what's to come. dom is the mind behind the video, which is just one more reason for me to be proud of him. 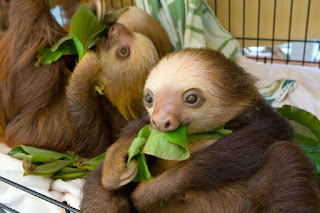 thank you, as always, for reading. we'll be getting into the new seasonal swing of things very shortly, as long as my brains don't get all spongy and green from the humidity.