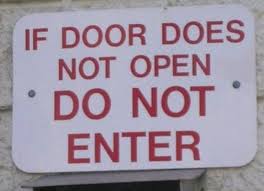 while writing yesterday's paranoid theory of the week post, i touched on the topic of schizophrenia and the signs of onset. it was an amateur opinion, one based on stories i've been told and observations i've made from schizophrenics [and those close to them] that i've known. sometimes, the condition can present quite suddenly [it can also disappear quite suddenly, although no one knows why and it's certainly not everyone who experiences this, but we'll deal with that another time], in which case it's easier to recognise. however, at other times, it can be very subtle. so i thought i'd offer some information culled together from various places on the internet, combined with some personal observations [which are clearly delineated, so that you aren't confused between what experts are saying and what i'm saying] that can help you determine if you or someone you know might be in danger of developing schizophrenia. i'm choosing to focus on this one because it's poorly understood, especially if it presents as something other than psychosis, so a lot of early warning signs tend to go unheeded.

one of the things that's often missed in discussions about schizophrenia [aside from the fact that it's frequently confused with bipolar and/ or dissociative identity disorder] is that it causes two "sets" of symptoms: positive symptoms, like delusions or hallucinations, which involve things being present that shouldn't be, and negative symptoms, where things that should be present are absent. another important thing to remember is that schizophrenia affects between 1 and 3% of the population worldwide [with little variation depending on place, as we've already seen], which makes it pretty rare, so it shouldn't necessarily be a first conclusion. finally, it usually presents in late adolescence or early adulthood, between the ages of 15 and 25. that doesn't mean that the 37 year old you know with these symptoms can't be schizophrenic, but it does make it less likely.

so now that we have those things out of the way, let's talk about what schizophrenia looks like. 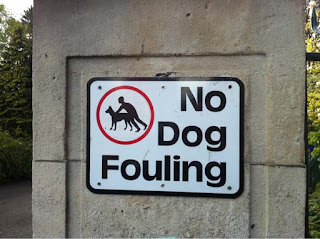 well, unfortunately, it looks a lot like adolescence. for instance:


we'd all be locked up if those were the criteria. so, in my opinion, those are things to consider in the context of other, more telling symptoms. "positive" early symptoms of schizophrenia can include:

positive symptoms are the easiest to recognise and the most specific to schizophrenia. they can be indicative of other things, but any of these, and certainly any combination of these are what i'd consider serious red flags. the so-called "word salad", or very disorganised speech, where random words just seem to fall out of a person in a big, random pile, is particularly difficult for a schizophrenia to hide and should not ever be ignored. [that is to say, if it happens reasonably often, or if the person doesn't realise why what they've said is bizarre.] it can be a symptom of a few things aside from schizophrenia, and all of them are serious. 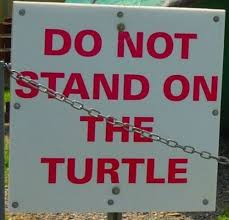 delusions should clearly be a major concern, but the evidence of them can be subtle. it's a myth that all schizophrenics will discuss their delusions with others because they believe them to be true. unless they are in full-blown psychosis, many of them are perfectly aware that their ideas might seem strange or unbelievable to others, and some even fear that something bad will happen to them if they share what they "know".

in light of that, here are a few subtle indicators of delusions at work:


negative symptoms of schizophrenia are much harder to pin down, but they can be just as indicative of a problem. my advice with these is to put them in context with other possible symptoms, considering how frequently they occur, how severe they seem compared to an "average person", etc. after all, a lot of these are things that we all do- some of us quite frequently. here are a few: 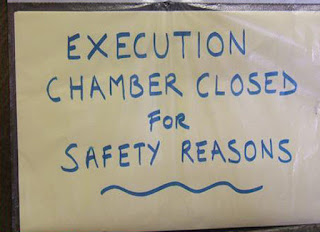 these are all warning signs, but, as you can see, most of them aren't unique to schizophrenia. so the most important thing i can recommend is that you get a professional diagnosis. unless you're a psychiatrist [and let me repeat, i'm not], you aren't capable of diagnosing schizophrenia and you shouldn't be telling people you suspect they have it. say that they've seemed depressed and maybe they'd benefit from talking to a professional. talk to your own doctor about how you can offer help, or if you're concerned about aspects of your own behaviour. [another myth about mental illness is that people can't recognise the symptoms in themselves. many people with serious mental disorders know there's something wrong, they just don't feel like they have control over it and/ or don't understand what's making it happen. even people who have psychotic episodes can be aware afterwards that their behaviour was "crazy", sort of like how others might remember being a night of binge drinking. that doesn't mean that the disorder is any less severe.] but telling someone that you think they have schizophrenia [or telling yourself that you do] can be damaging and appear hostile.

of course, finding out that you have schizophrenia just sucks. the treatments are hard on your system and just because you catch it early doesn't mean that the disorder won't worsen with time. but knowing that you have it and getting it treated sucks a lot less than getting to a point where you're so disconnected from reality that you're a danger to yourself and possibly to others. and when someone is exhibiting symptoms, the risk of bad news is a better option than the risk of a bad future.