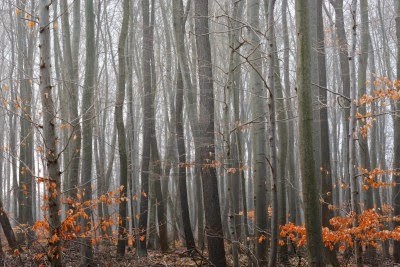 ah, november... halloween has past, the leaves have grown sparse and darkness falls so early. it's a month of feeble light and steely skies as we creep towards the winter solstice once again. i've often expressed a dislike for gloomy november, but i'm finding this year that it's been pleasant enough, if you can get over the perpetual cloud cover. nice walking weather, even. so i've tried to re-imagine the month as the natural transition between the fiery displays of fall and the cosy darkness of the december holidays. as such, the palette of november, it seems to me, would be dominated by greys, cloud tones and smoke, the cool silvery-taupe of bark from bare trees, the rusted brown and dirty gold of the last leaves of the season. it isn't the sort of thing that would necessarily catch the eye, but there's still beauty to be found in it.

giorgio armani tagged their fall 2014 collection "fade to grey", a clear reference to the new wave song, which was actually remixed/ deconstructed [along with some other 80s tracks] for the armani runway show at milan fashion week. their fall makeup collection bore the same name, but made such a fleeting appearance that i didn't even have time to think of what i wanted. the centrepiece of the collection was a silver and gold palette, exquisite to look at [see it here and here], but which i'd decided against, since i thought i could approximate it with shades i already owned. i was somewhat interested in the lipsticks that came with the collection, but they appear to have been whisked away...

nonetheless, the name "fade to grey" did inspire me, because i find that the original song carries a certain subdued melancholy that many electronic pop tracks from that era have. it is cold but not hard-edged. rather like november.

so with that in mind, i decided to do a look inspired partly by my new ideas about november and partly by armani's collection... 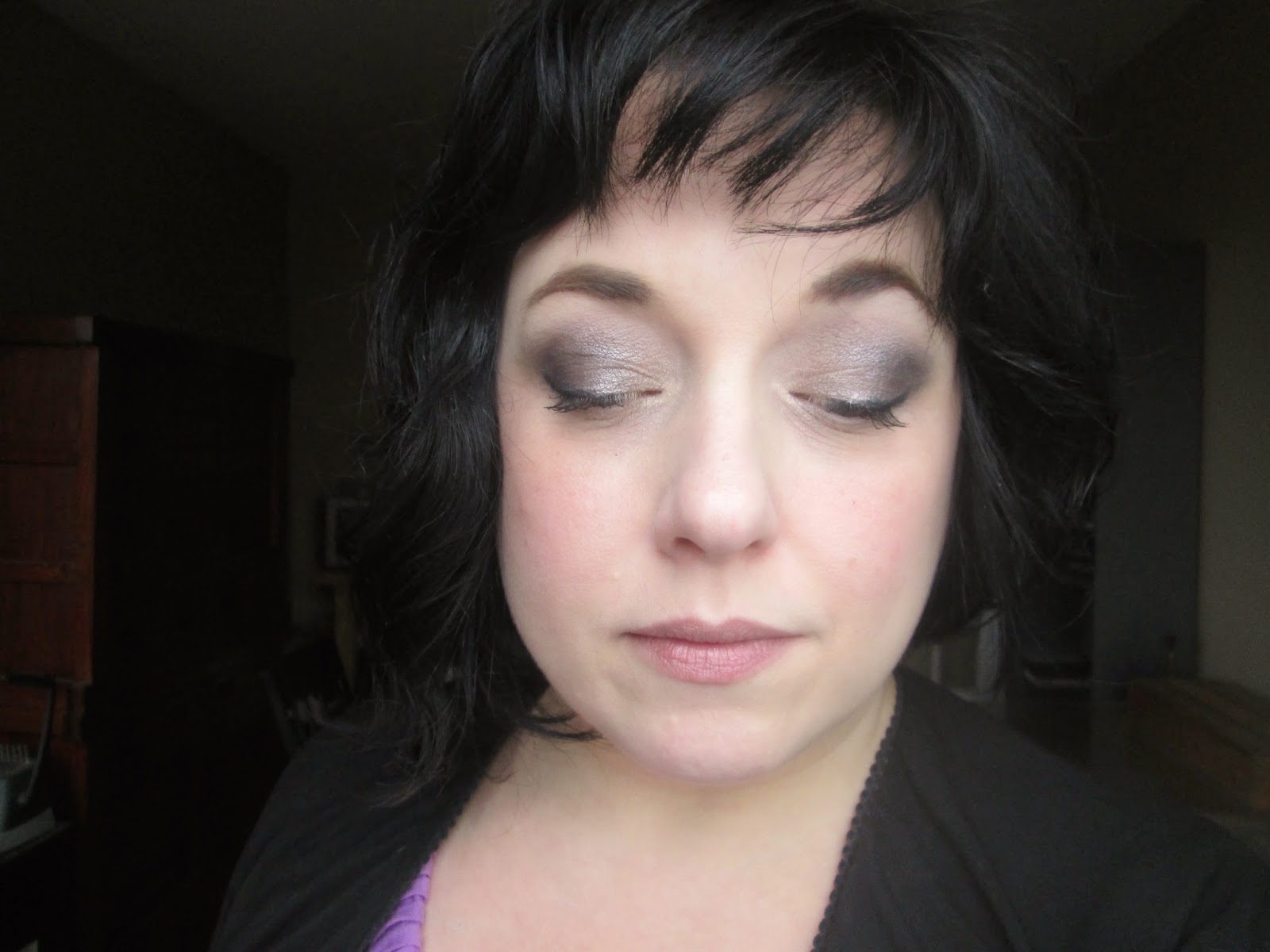 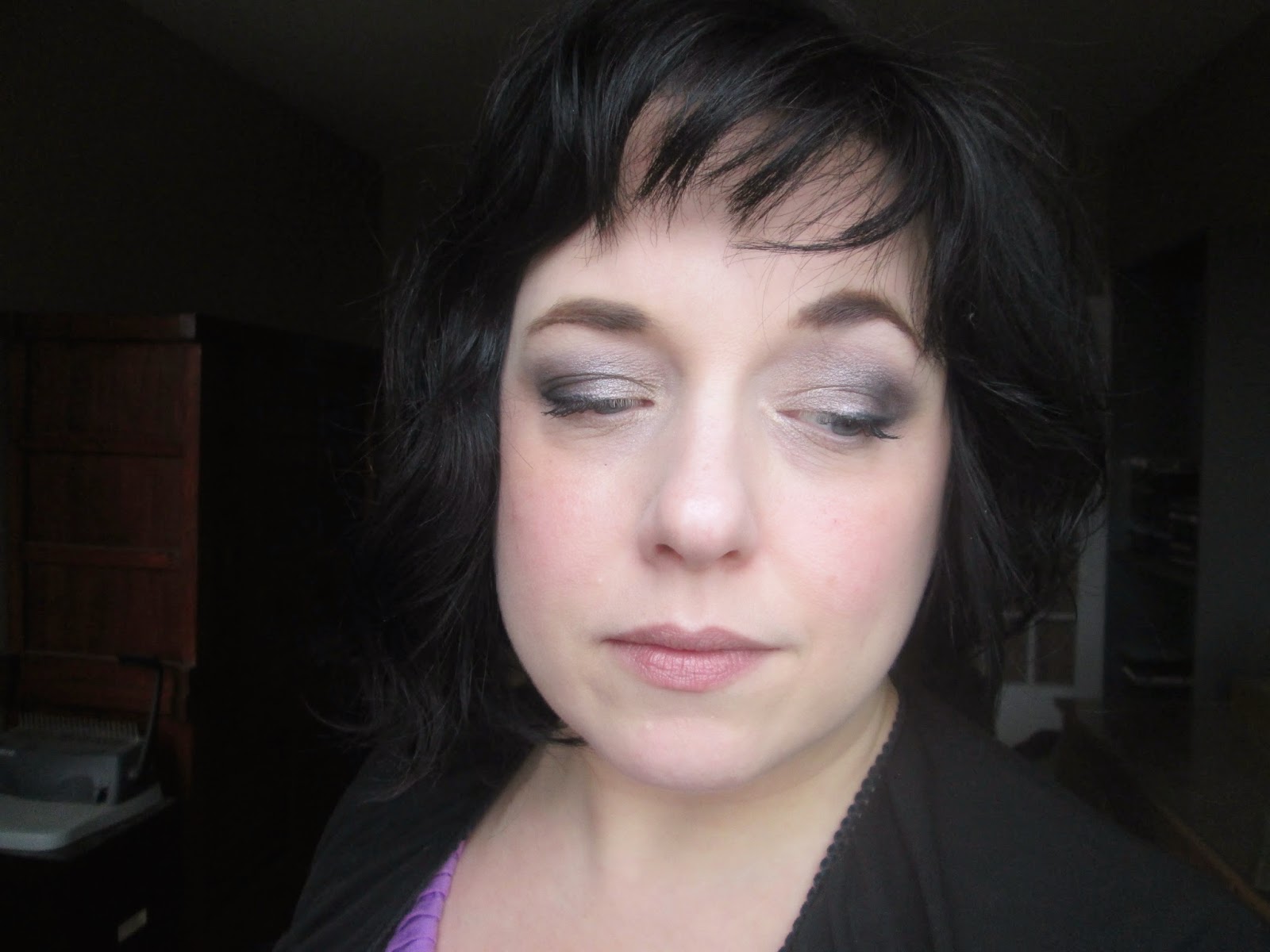 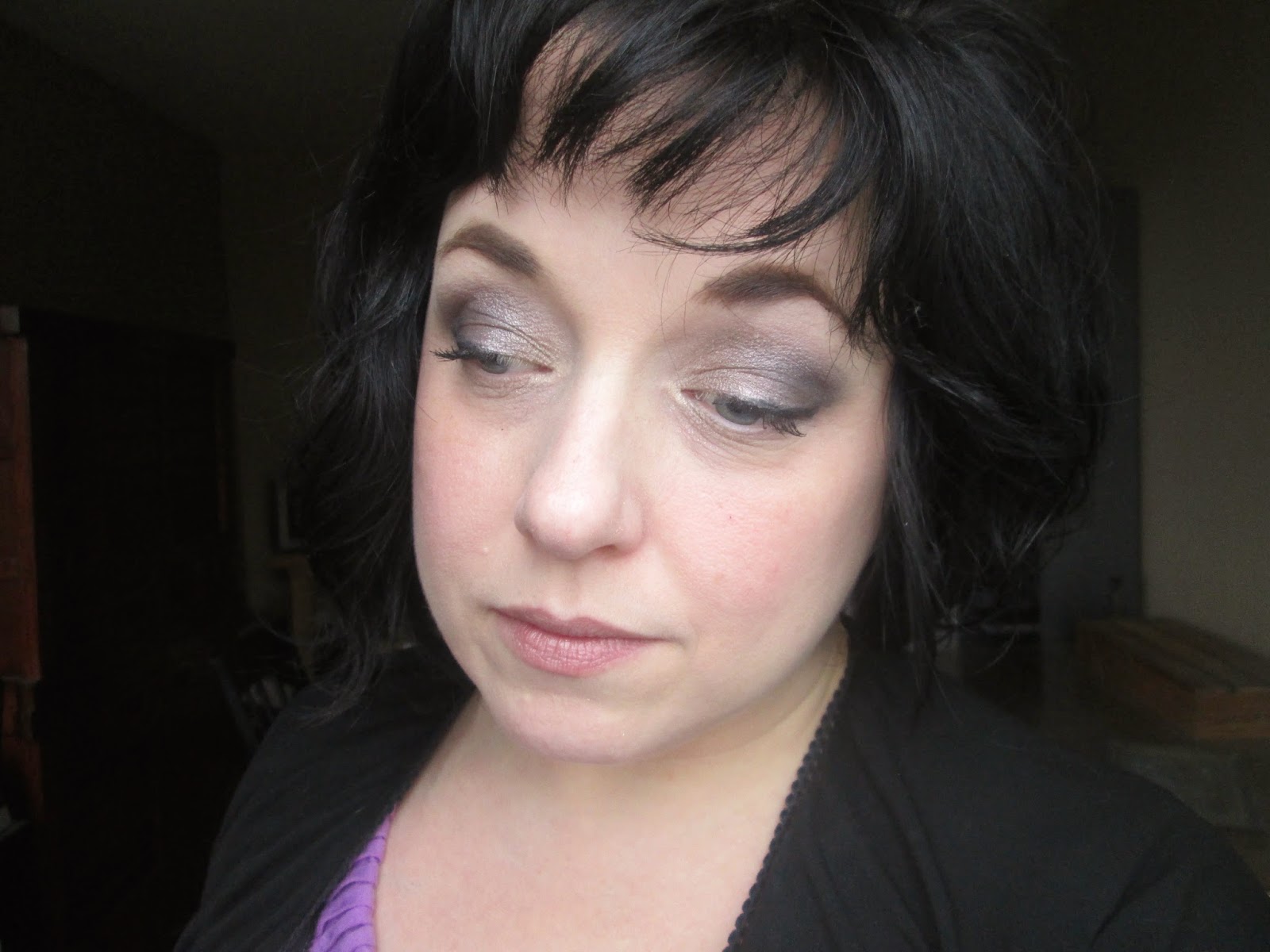 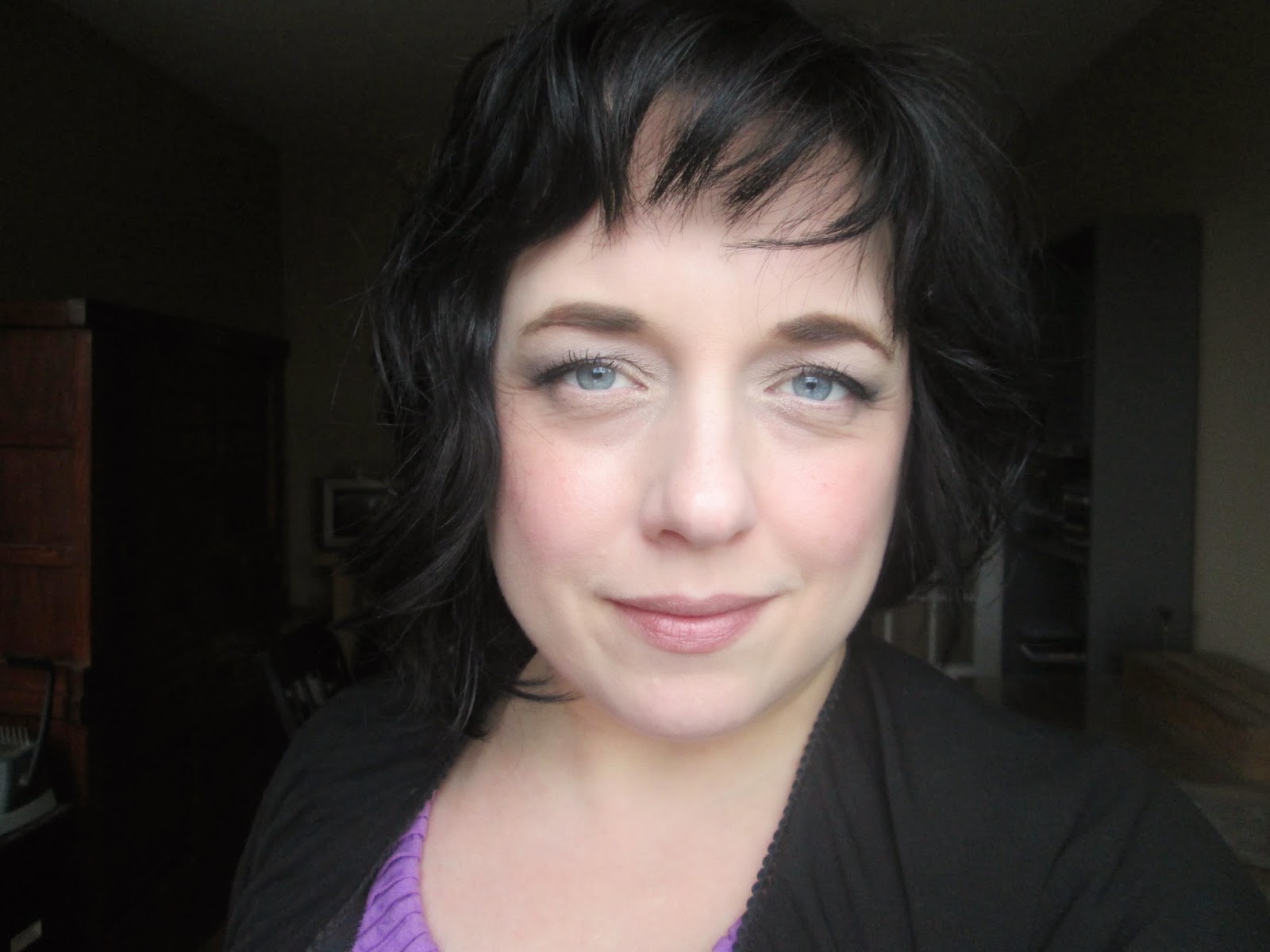 *suggested alternates :: axiom = extremely difficult to match... armani eyes to kill #5 [gold blitz] is somewhat similar, but much more metallic looking, while nars fez is warmer and browner; genre = urban decay gunmetal [darker]; belladonna = another very difficult one... mac viva glam rihanna 2 is much darker and browner, but it's really the closest thing that i can think of.

for the look, i used the lighter "golden rhea" on the inner part of my eyes and "pulp fiction" on the outer two-thirds. "axiom" was just used to blend the two shades together. on a lot of people, "pulp fiction" pulls more taupe, but on me, it's reliably silvery. i wanted my eyes to have a little more definition on the outer corners, so i added "genre".

these photos honestly aren't great because the november light makes them look kind of faded [particularly the lipstick, which looks more like the images in the original review linked above]. i suppose these are the perils of working hand in hand with november.

auxiliary beauty said…
Thank you for introducing me to a wonderful song! I love new wave pop. It's like the saddest of parties. I also love your pairing of a cool gray eye and a warm nude lip. And I swear the entire internet has been conspiring to make me buy Sin this fall...
10:45 AM

morelikespace said…
You must Sin! Seriously, it's a perfect blush for Fall.

And I'm always happy to spread musical love. I find that such music is a perfect November soundtrack- cold and a bit sad- but I still love it.