the significant haircut, or the post where i finally give into the allure of #tbt 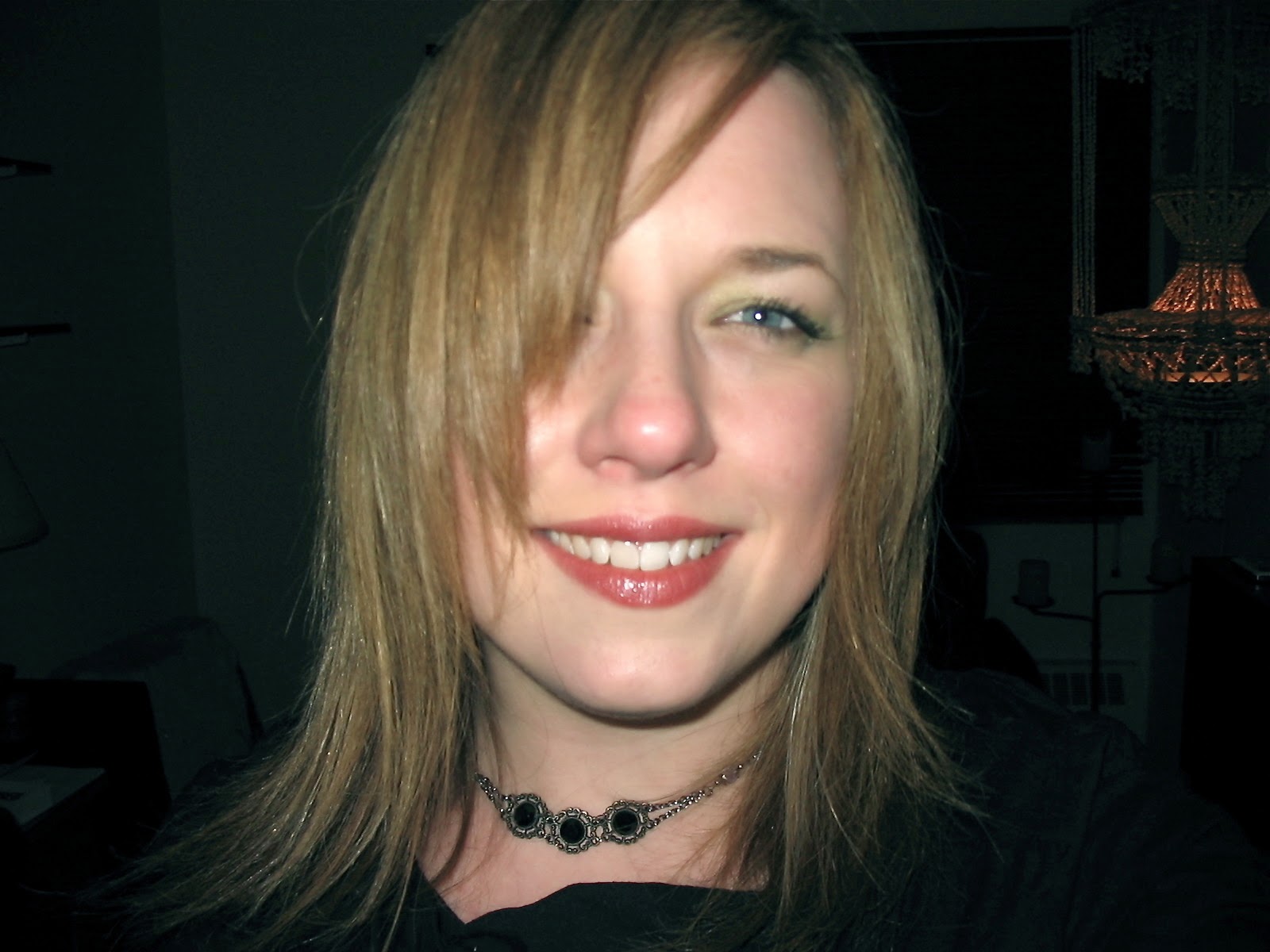 the reason that i've never participated in throwback thursdays is because i don't actually have any older pictures of myself in digital format. i'd scanned some a while back, but those were lost to the great computer crash of 2013 [which is what lead to the great disenchantment]. so my records only go as far back as the time that i've had a digital camera and a lot of that history has been recorded on the blog already.

however, a trend is not well and truly dead until i've finally gotten around to trying it, so i figured that i might as well drive a nail in this one. [i'm still sitting on an ello invitation, in case you're wondering.]

so my throw-back photo is coming to you from all the way back in 2005 and was taken the day that i got the significant haircut. of course, i'd had lots of haircuts before- i was already in my thirties- and some of them were more drastic than this- however this was the only haircut to ever change my perspective about how i could look. it was shorter than i'd gone in several years and included a fringe of bangs, which was an idea i'd been playing with for a while, but the real change was that my hairdresser chose to part my hair on the opposite side of where i'd always done it. until that day, i'd always thought that parts were immobile and cast in stone. after all, other hairdressers had always asked me where i parted my amorphous cloud of locks, which clearly indicated to me that there was a rule that they had to follow. why would they ask if it could just be moved around? but no, apparently while your hair has a tendency to fall a certain way, the method in which it's cut does a lot to determine which way that is.

as it turned out, the significant haircut made me realise that i'd been doing myself a disservice by parting my hair on the right for over three decades, because doing so inevitably showed the highest point of my extremely high forehead and therefore made it look like i was going a bit bald. going against that appears much more balanced.

since that day, i have never parted my hair on the right side and i have always kept my hair shoulder length or above; and i have never felt better about how i look. [even though that green eyeshadow isn't doing me any favours and i took the photo almost as soon as i got in, so you can still see the effects of the late fall chill on my cheeks and nose.]

i even did a little blog post about the significant haircut the day that i got it, although its significance hadn't totally sunk in at that point.