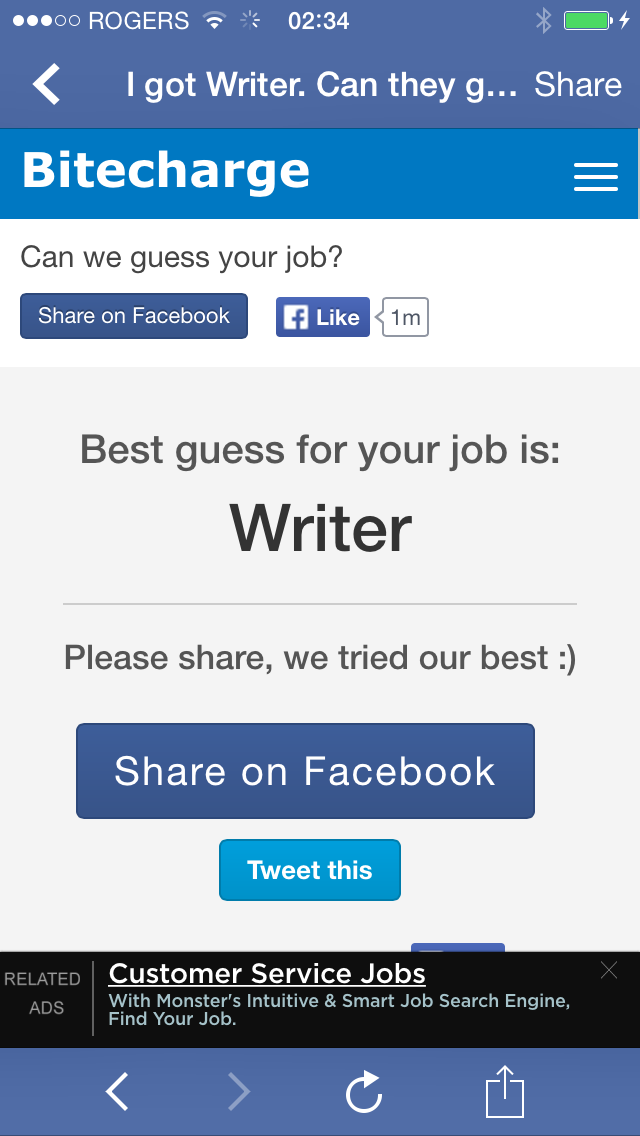 i need you to help me.

i go through this every year around this time.

every year, i start jotting down ideas for national novel writing month, or nanowrimo for those who need it translated for twitter. i think about what i could reasonably accomplish, about which ideas i could possibly flush out to novel length. then i think about whether or not i should just stick by my literary guns and try to write short stories, because i've had it with novel-dominance and attention spans are supposed to be getting shorter, so surely my structure of choice should be due for its moment in the sun.

at the same time, i also get wrapped up in coming up with some sort of fabulous halloween costume and work on that and then i get frustrated. [no word of a lie- i came up with my halloween costume as i typed that last phrase. that's how easy it is to distract me.] and i start taking long walks so i can photograph some of the halloween festooning my neighbourhood, which is great for ideas, but not so great for more detailed planning. then i wake up november 1st and realise that it's started and i'm supposed to be ready to batten down the hatches and work for a month, but that i'm in no way ready.

i try to tell myself at this point that i can still do it, i just need to spend the first few days planning, which i then fail to do, or if i do, i fail to come up with any workable idea and end up suffocating any ideas that show potential by being too attentive.

i've noticed that november 7th is generally f-day. f as in fail. it's the day i realise that i've used up a full week of the month allotted and that i have absolutely no ideas i want to pursue. i take about three days to bounce back, wherein i look up stories as to why nanowrimo is an awful idea, targeted towards the strictly amateur, take one last, great effort to come up with a brilliant idea for something and cook fattening things because you cannot cook and write at the same time without burning your house down, so i have a good excuse, come up with lots of blog ideas because blog posts count, dammit and go back through all the writing i have saved to see if i have something that i could resurrect/ finish so that i have some sense that i'm still kind of a writer, even if i suck at dedication.

by about the 10th, i've regained a little of my composure and have come to terms with the fact that no novel is forthcoming. that's usually around the time i start to think that i could just use the remainder of the month to do something short, because i'm primarily a short story writer and i don't need to be bound by nanowrimo rules, i could just do my own nashostowrihamo [national short story writing half month] and i wouldn't feel like i'd wasted my time entirely.

i don't really know what happens after that. i know what doesn't happen, which is the completion of any short stories. i actually don't know that i've ever completed a piece of writing in november and if i have, it was completely unintentional.

i think what happens is that i get kidnapped by aliens who return me around the 27th of the month with a slightly lobotomised expression and i blankly repeat "but every month should be writing month!"

so what say you, wise friends? nanowrimo yes or no? i'm working from home now, so i don't have the excuse that i have to be in an office or stuck in commuter hell, but my behaviour during other times when i've been at home hasn't exactly been exemplary. do i try once again to dedicate the month to writing, or do i just try to ignore it [this gets extremely tricky unless i just don't look at my social media feeds and if i'm going to stop doing that, i might as well spend the time writing...] and be content that i'll write on my own time? any tricks from those of you that have tried this in the past?

and i'm completely aware of the irony that i could have spent the time i used to write this blog post planning something to work on during november, so you totally don't have to point that out. but anything else you want to say is probably welcome.

SoSuSam said…
Your blog posts are such a delight to read. They certainly count for something, if not a novel. I have my own sad take on NaNoWriMo: every year I forget about it, only to read about others' experience with it some time in December. But we're talking about YOU: I like your wail that every month should be writing month. Go with that one: start writing now and keep going, keep going, keep going well on into the new year! (As for me, I think I'll go take a nap and hopefully wake up in time for NaNoWriMo 2015. ;)
2:27 PM

morelikespace said…
Thank you so much for this. It's really encouraging to know people enjoy what's here and to hear from people who have the same struggles as I do with procrastination and productivity.

I've not been good thus far, but I am hoping to be able to hunker down and get some work done... Once I've finished other things on my plate...
12:18 PM