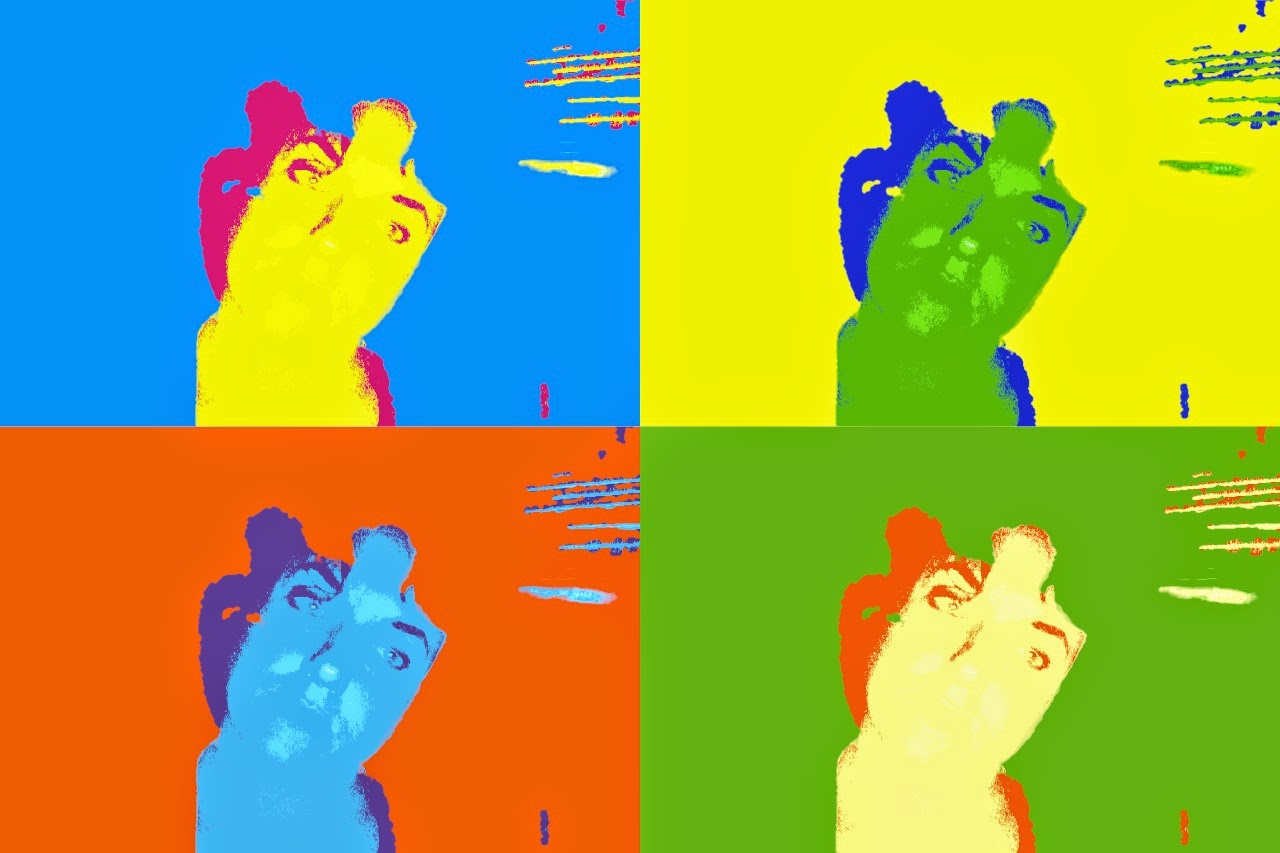 although the history of schizophrenia is not particularly long, it has already become exceedingly complex. in the late 1800s, german physician emil kraepelin invented the term "dementia praecox" to refer to cases of mental illness that occurred in younger people- those too young to be suffering from age-related dementia. in 1911, the term "schizophrenia" was coined by swiss psychiatrist eugen bleuler, in order to distinguish the disorder from proper dementia, which involved a deterioration of mental faculties. his work was crucial in determining the characteristics of what we now call schizophrenia, including the identification of both positive symptoms [things that schizophrenics do that the rest of us don't] and negative symptoms [things schizophrenics don't do that the rest of us do].

unfortunately, while various drugs to control schizophrenia have been developed and many, many studies done, the progress on understanding the disorder has been remarkably slow. various subtypes were added underneath the larger umbrella of schizophrenia, but with the publication of the dsm-v, field professionals decided that those had become cumbersome without being especially useful. so all of the subtypes were removed in 2013 and schizophrenia became just one very large restaurant with a large variety of crazy treats on the menu.

more recently, however, the results of a study of thousands of schizophrenia patients may have proved that schizophrenia, as we've conceived of it thus far, may not even exist. rather, what we call schizophrenia is actually a series of eight separate disorders which can be identified genetically and, to a great extent, predicted based on the presence or absence of certain other genes.

the fact that schizophrenia has hung around this long as a diagnostic term may be related to our own unwillingness to deal with mental illness. we don't assume that every symptom related to the lungs is lung cancer, because we know that the lungs can be affected by many different things. but there was a tendency among doctors to simply lump psychiatric symptoms together as equalling "schizophrenia". this new study indicates that different psychiatric symptoms- like hallucinations or disordered speech- are indicative of different disorders and that they are caused by different combinations of genes. so rather than being a disease on its own, schizophrenia is better understood as being a category, like "autoimmune disorder" or "heart disease".

the good news, of course, is that a better understanding should allow for the development of better treatments. medicine can move beyond using one type of approach for what is actually a lot of different diseases and instead focus on what will actually reduce the impact of the disorder on people's lives.

the bad news is that the study raises the possibility that genetics is a lot more important than we might have believed in the development of mental illness. that doesn't mean simply that schizophrenic disorders will run in families [although it may well], but that your own propensity to such a disorder is determined largely by which specific gene clusters you have. indeed, the study indicates that by looking at specific gene clusters, doctors can predict with a high degree of accuracy who will develop a schizophrenic condition at some point. and if you have those gene clusters, there is basically a little time bomb in your head that will someday explode and fuck everything up. [although hopefully not until after some new treatments exist.]

doctors have been arguing for years that schizophrenia has become a catch all term, encompassing too much to be meaningful. and indeed, this study seems to lend scientific credence to that; schizophrenia has developed multiple personalities.

L.P. said…
This is pretty big news. I got my MSW degree in 1989 (clinical mental health) and we spent a lot of time on schizophrenia- symptoms, diagnosis, treatment. I also worked quite a bit with people diagnosed as chronically mentally ill, and most of them had multiple diagnoses by different doctors. For a few years they'd be treated for a particular type of bipolar disorder, then when no progress was made it would they'd try, say, schizoaffective disorder. Schizophrenia often seemed to be the diagnosis when they had no place else to go. (I haven't worked in the field in years, just to be clear.)
12:45 AM

morelikespace said…
Thanks for the insight, LP! Most of the people I know who have been diagnosed have had multiple diagnoses from multiple doctors, so that they're never quite sure who they should believe. I'm curious to hear more about this.
11:14 PM