mental health mondays :: lest we forget 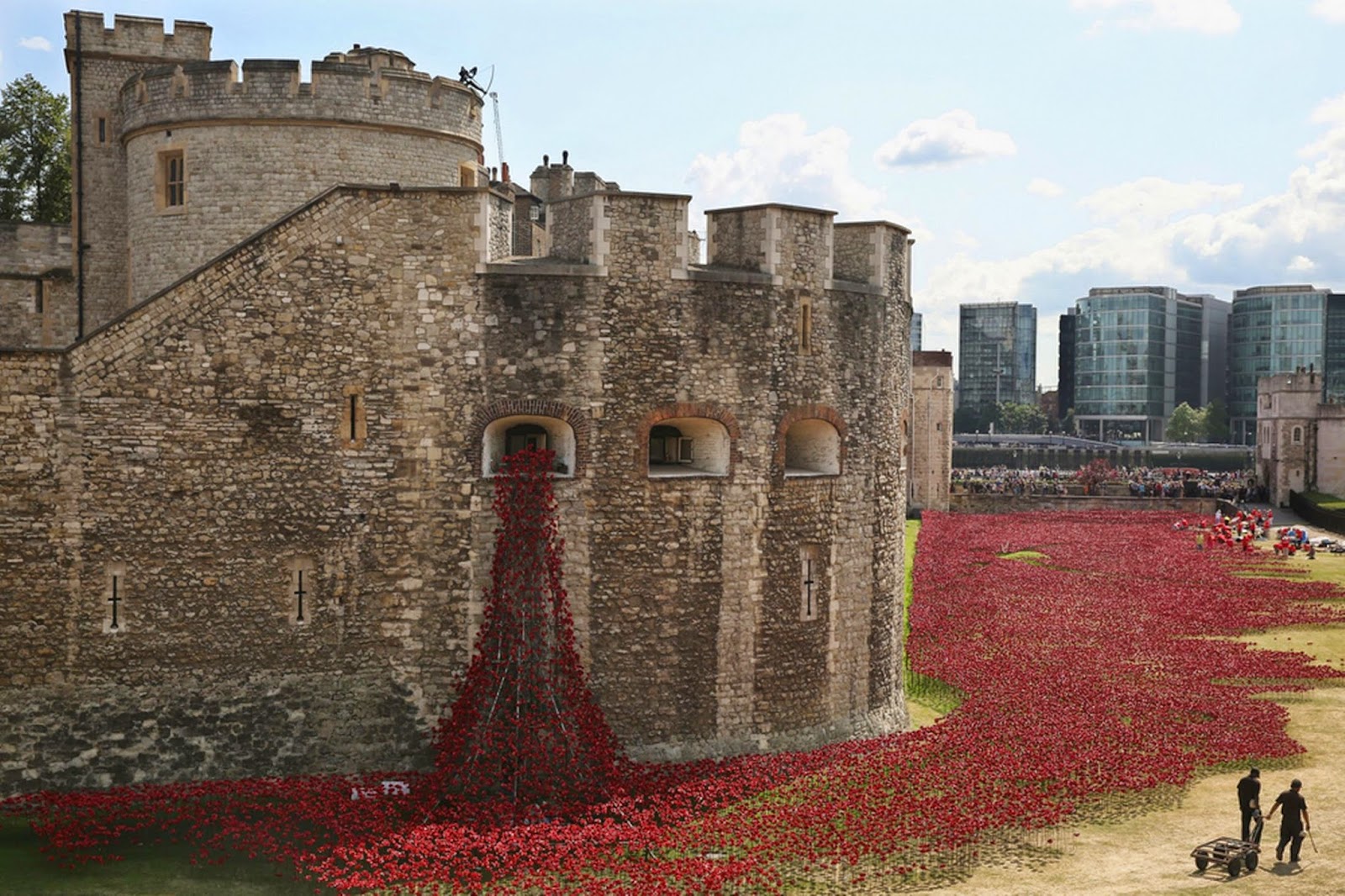 in case you've missed it, today is the 100th anniversary of england's declaring war on germany, beginning the terrifying chapter in our history now known as "world war one". they didn't call it that for some time, of course. it was known as "the great war", most likely because many people were hopeful that there was no way that such a wholesale slaughter would ever be repeated. we all know that didn't quite work out.

i've always been fascinated with the great war, far more so than world war two, because its consequences were so far-reaching: probably more than any other event in the twentieth century. in fact, the second world war was really a consequence of the first; you don't get hitler without kaiser wilhelm ii.

another consequence of the first world war was the advent of the first man-made psychiatric disorder. at the time, they called it "shell shock", because doctors guessed that the strange group of symptoms were a result of prolonged exposure to explosives on the front. [this was after they acknowledged that there was a problem and that tens of thousands of soldiers weren't just cowards trying to avoid going back out there to fight for king and country.]

footage of shell shock victims is still around, although it isn't as widely viewed as it should be. in an age when we are used to thinking about mental disorders as invisible, it's difficult to comprehend how completely shattered these young men were.

you can read the bbc commentary about the condition here.

and from the canadian war museum here.

with all due respect to george carlin [who famously opined that stronger language commanded attention- see the first two minutes of the linked video in particular], the men who came home so profoundly disordered did not receive the treatment they needed. the videos above betray how quickly hospitals tried to "heal" patients during the war, in the hopes that they could be deployed once again. pretty savage.

as if that weren't bad enough, the war itself has become a sort of cultural repressed memory, particularly in north america. everyone knows about the second world war, but even our understanding of that is handicapped by the fact that we refuse to seriously study the first. perhaps it's because, despite the abhorrent violence that came with ww2, it makes a better story. it has a clear-cut villain, which creates clear-cut heroes who fight him. what's better, the good guys won. it's still a war, but it's one that we can feel good about. not so with world war one.

there are to this day battles that trace their roots to the great war, there are still soldiers returning with shell-shock [soldiers who are still not getting the treatment they need], there are still civilians whose lives and homes are destroyed because of the first world war and none of that will get any better until we are honest with ourselves about what happened a hundred years ago. time for us to seek some historical therapy.

the image at the top of this post is an art installation done as part of the british centenary, nearly 900,000 poppies surrounding the tower of london. read more about it here.

L.P. said…
I grew up more interested in WWII because my dad fought in that war. My grandfather fought in WWI, and you are right that we seem to have collective amnesia about it. A few years ago I saw an excellent series called (I think) "The Great War and the Shaping of the 20th Century" and it was utterly heartbreaking (not that all wars aren't, but this one was particularly brutal and wasteful).