June 27, 2014
now that it's officially summer, i'm too late to review any spring collection items, right?

but it's really hard for me to let some of them pass me by, because as i think about the things i've passed up, i start to wonder  if i'm missing out on something i would really love. something limited edition. that's how they get you.

so i belatedly caved in to my fascination with guerlain's spring rouge automatique lipsticks and picked up "attrape coeur". this has nothing to do with the eyeshadow palette of the same name that was part of last year's spring collection, although now that i think about it, the two would look nice together.

"attrape coeur" the lipstick is a bright, juicy coral with a strong pink undertone. i have to beware of corals, because ones that are too orange make me look like hot death. this one, however, has now joined the ranks of my very favourite coral tones, ones that i can wear without fear. i find that the cooler tone of my lips brings out more of the pink [you can see the difference between the swatch on my arm, which is warmer, and the close up on my lips.] it's bright, but not tremendously so, especially given that it's quite glossy, a finish which reflects light, and not matte, which absorbs light.
given that my window of corals is rather narrow, it's not surprising that "attrape coeur" is somewhat similar to my other two favourite pink-toned corals. dior "montmartre" is deeper and redder. lancôme "corset" is deeper and more orange. ["corset" is as orange as i can go without running into problems.] since both of those have satin/ matte finishes, they appear even deeper than they are. i didn't do a side-by-side comparison, but guerlain "reflex" is pinker, brighter and has more white in its base.


i really like the rouge automatique formula, but i've found that the last few limited releases haven't been quite as good as the shades from the permanent collection. "attrape coeur" doesn't emphasise my lip lines, unlike the automatiques from the holiday collection [as pretty as they are], but i did find the wear time to be a little less than what i'd experienced with the original automatique formula. i would say that the colour can last up to four hours, but during that time, there's significant fading. although you won't get the dreaded "ring of shame" around the outside of the lips, the wear can get a little patchy, especially if your lips are dry. from more of a distance, though, it looks like quite a pretty stain, so how much you like it worn over time is going to depend on how important these details are to you. the formula isn't drying, but i would recommend treating your lips with a bit of balm before applying, since it will help the colour wear more evenly.

it's an absolutely wonderful shade for summer- bright and cheery but not neon, which can be intimidating for some people. here's an example of what i mean: 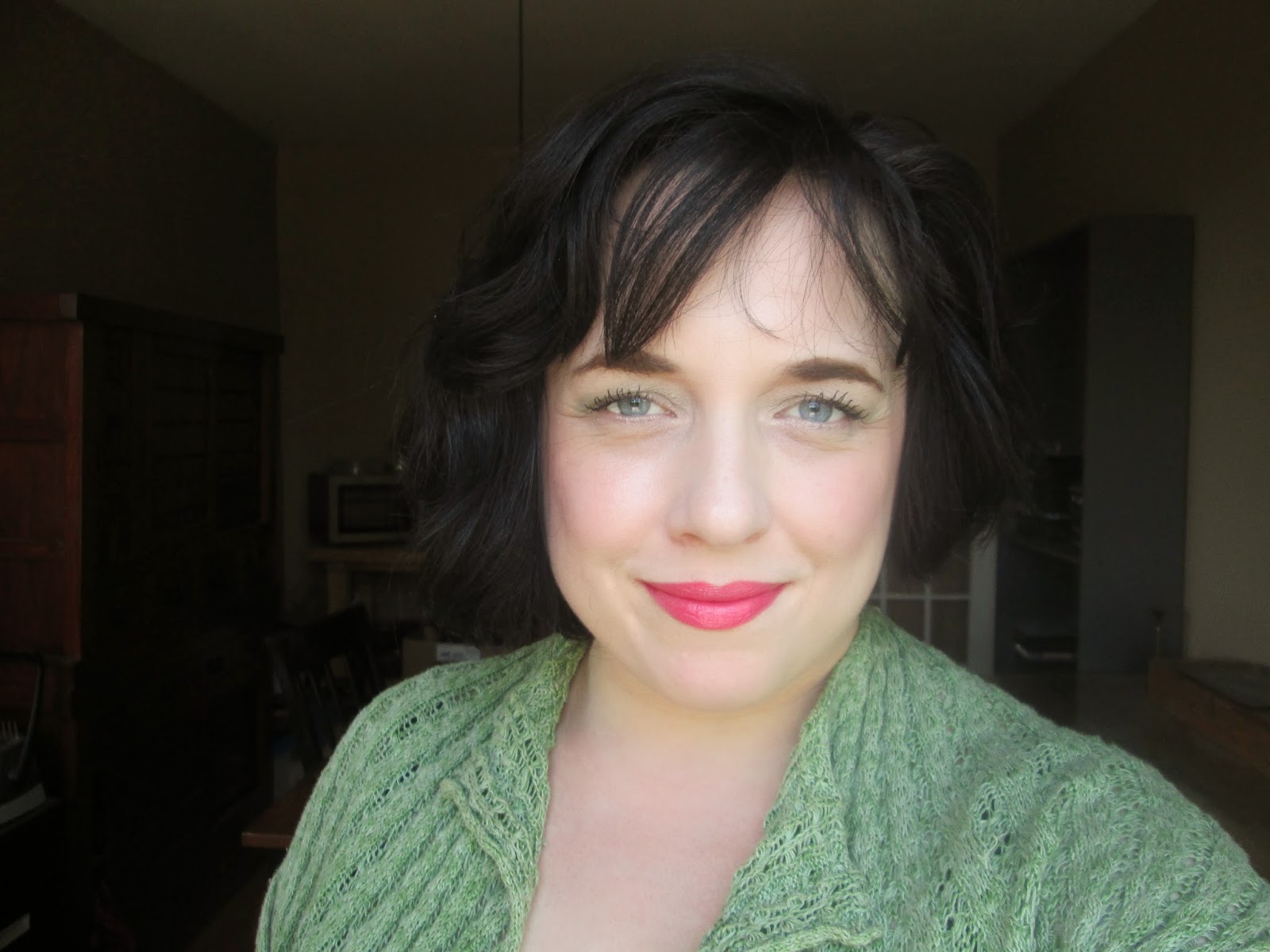 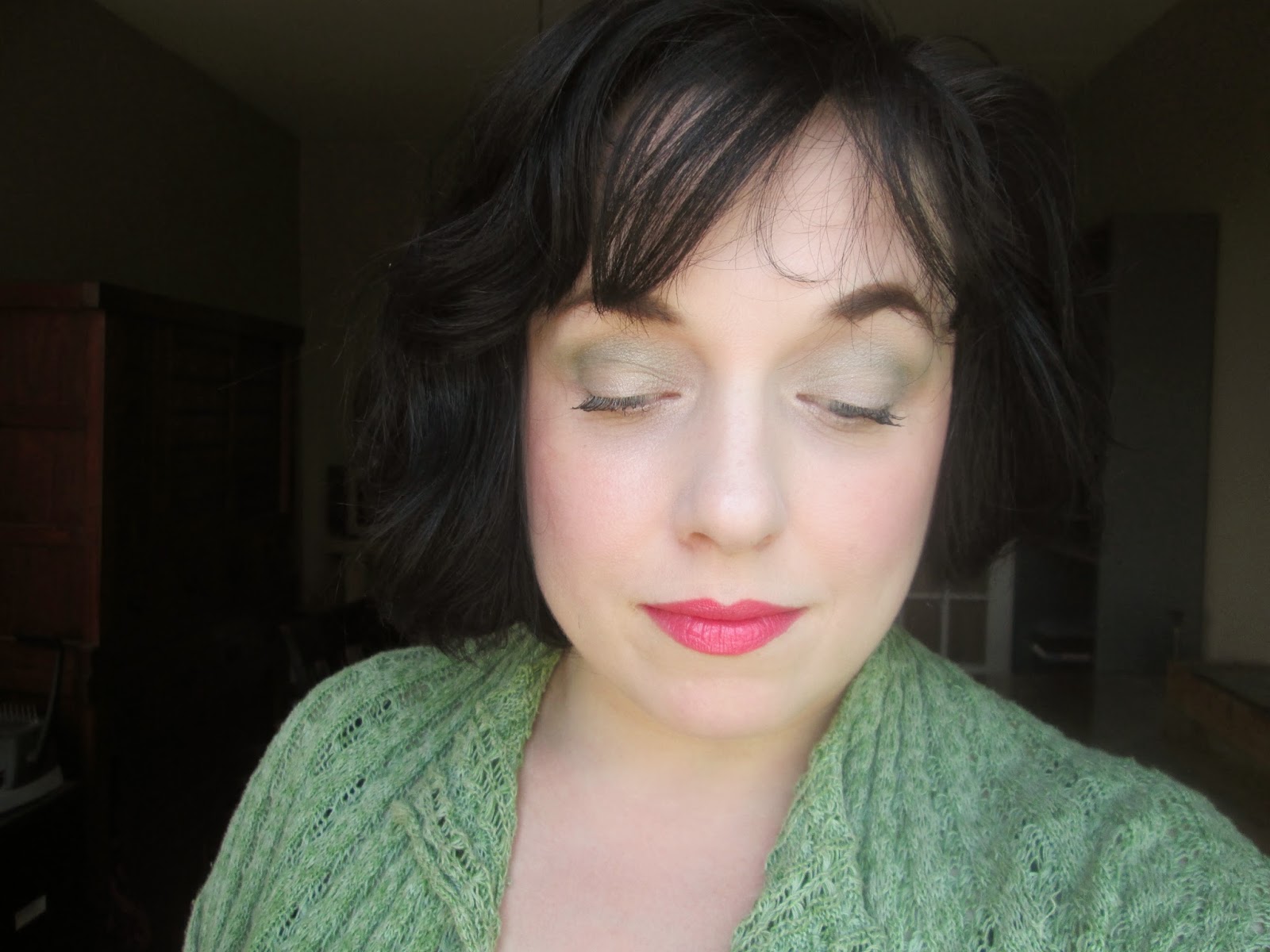 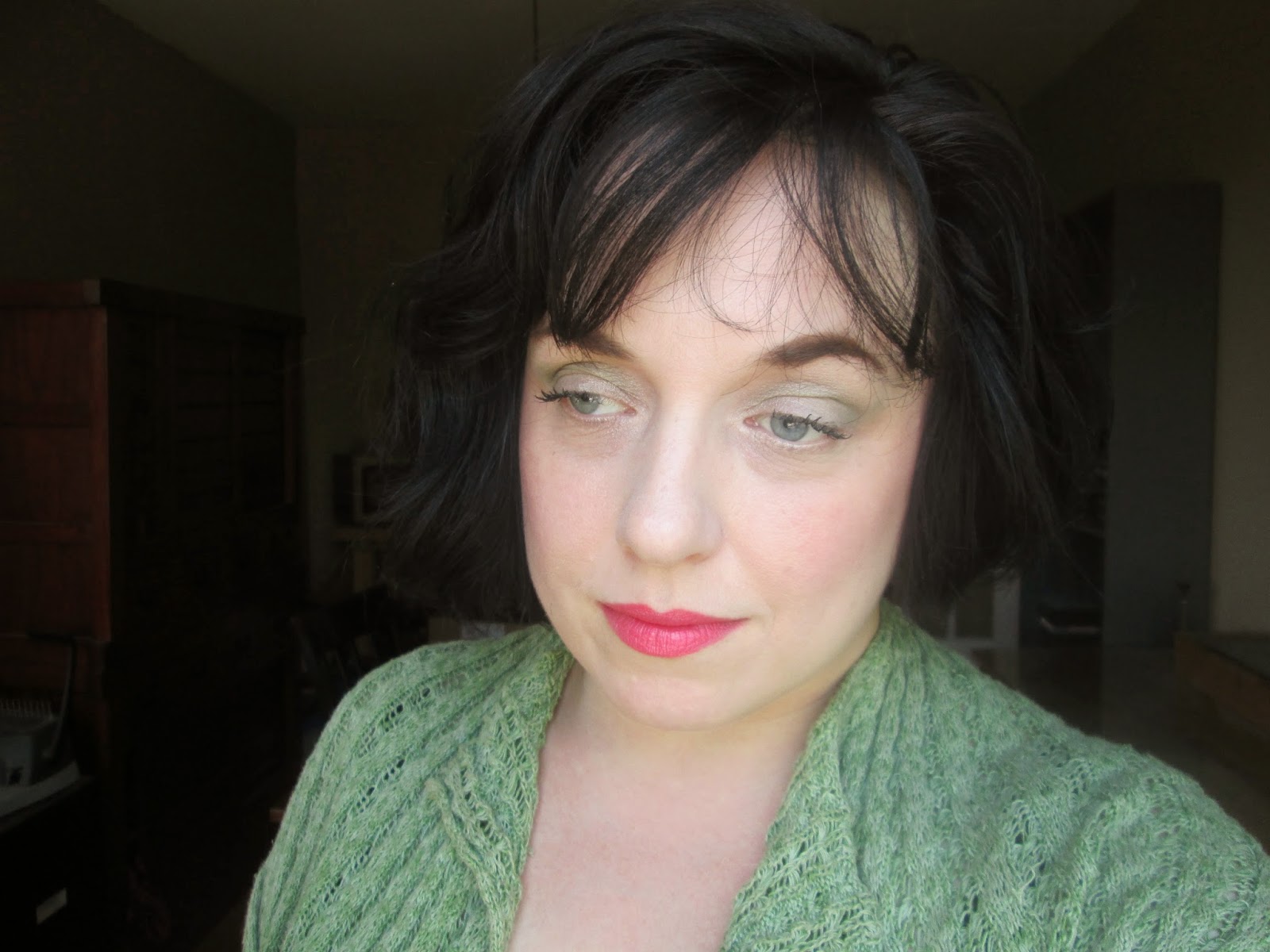 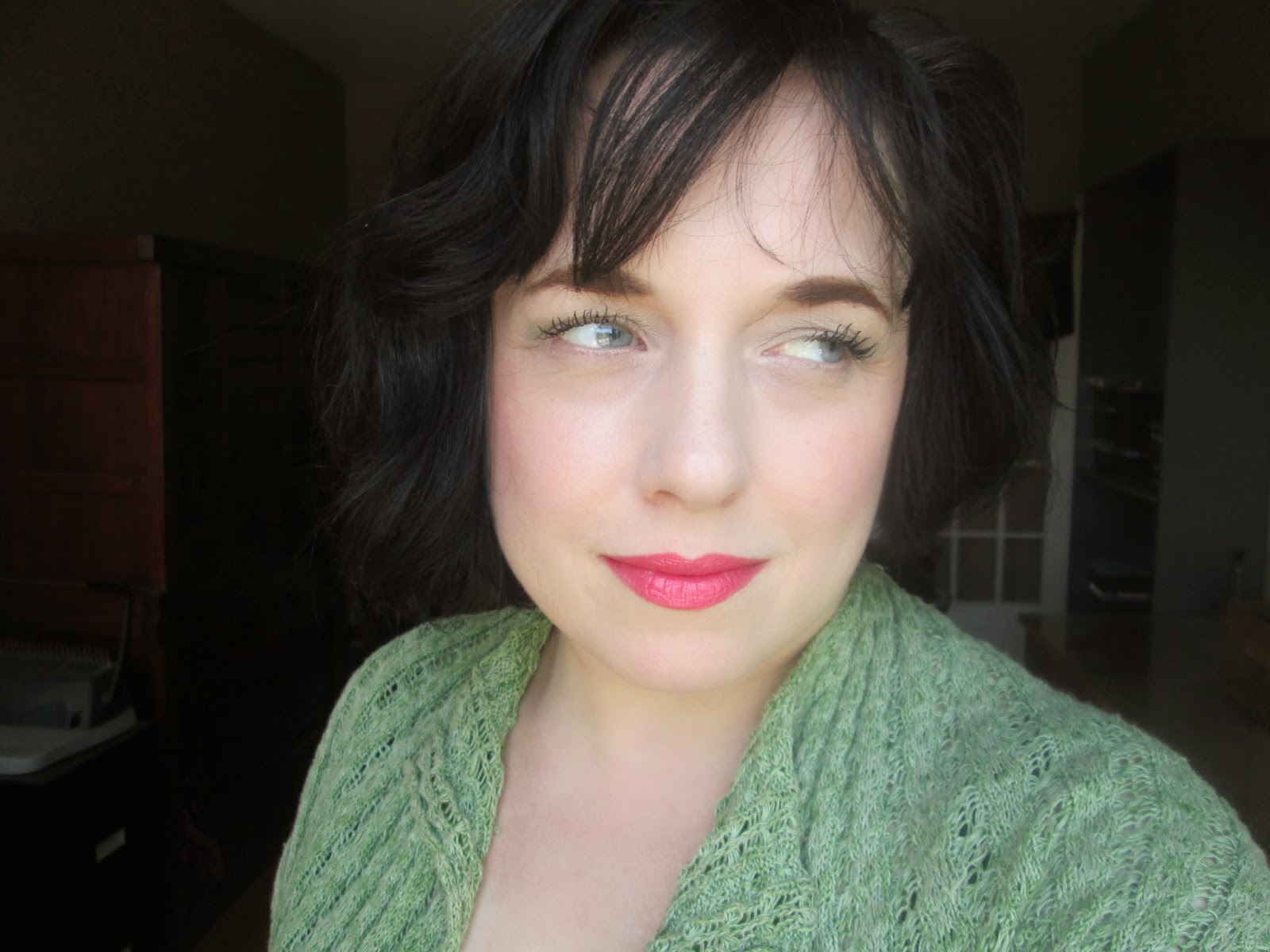 although attrape coeur is limited, it's still available at many guerlain counters and online.

the photo at the top of this page is taken from an hilarious and thought-provoking series of photographs called "in extremis: bodies without regret" by sandro giordano. see more here.