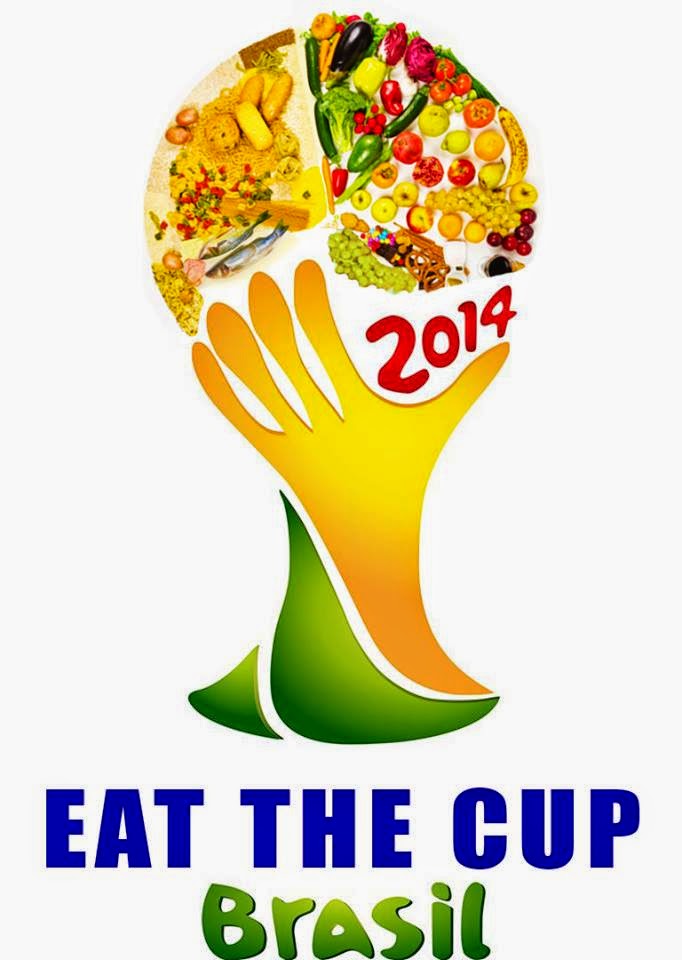 olà! it's the thirtieth of may, which means that we're only two short weeks from the beginning of me turning into a rather irritatingly single-minded soccer fan.

if you've been checking out my bloggy bits for a while, you know that i've developed a distinctive way of enjoying the world cup every four years, which is that i use the opportunity to learn as much as i can about the cuisine of participating nations by cooking from the traditional menus of the victorious countries. and this year will be no different. this will actually mark the third time that i've conducted this culinary experiment and it brings with it a slew of new challenges.

first and most importantly, i'm going to have to think more about scheduling. the previous tournaments in germany and south africa allowed me to browse through the day's winners to come up with a dish, or a variety of dishes, that served as an alimentary summary of what had taken place. this year, the cup will take place in brazil, which means that, for the first time in eat the cup history, the games will be happening at night for me. so i'm basically stuck recapping the day before [assuming that i'm on the ball enough to cook a cup-related meal every night, which doesn't happen often].

the change in time zone also means that i have no excuse to implement my rule that you can drink alcohol at any time of day, as long as there's a cup game on. i mean, it still counts. it just can't be used to justify drinking guinness at eight in the morning like it was last time.

but the nice thing is that i have another couple of weeks to build up my excitement and figure out what i'm going to do during the big event.

if you're not sure what i'm talking about here, please feel free to check out:

thanks to dom for this year's awesome eat the cup logo!