poetry corner :: those people are not your friends 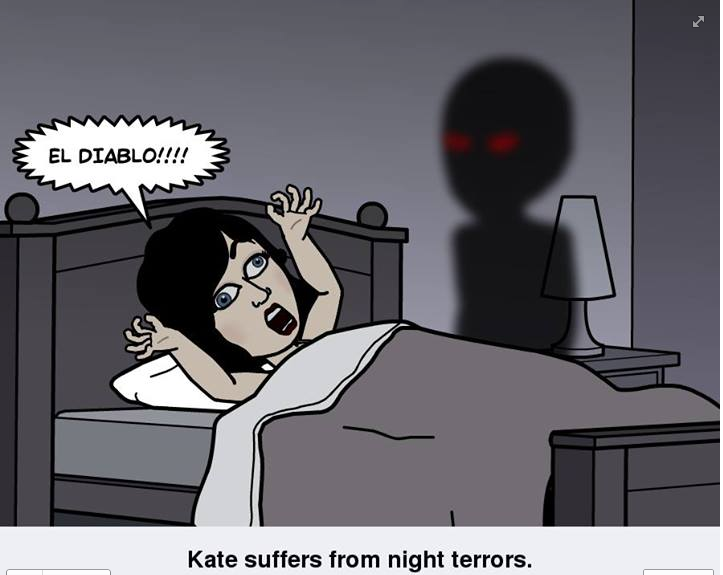 this is a first whack at something. it sort of tumbled out of me while i was relaxing and having coffee the other morning and enjoying the fact that i hadn't had horrifying nightmares, which marks an exceptional night for me. as in "the exception to the rule". if anyone knows how to stop ongoing nightmares by the way, i'd be super-appreciative and so would dom and my neighbours and random people passing by my building late at night.

on the other hand, it is kind of a product of some of those nightmares, as well as some of the waking-life stress i've had lately that has probably caused them. let's hear it for night terrors, the great cesspool of creative output! hurrah!

the name i've given it is tentative. it's obviously just the first line of the poem, which is kind of the sucker's way of naming things. if all poets were so slack, we'd have "for god's sake hold your tongue" instead of "the canonization" by john donne, which makes you think differently about the whole thing. not that i'm comparing myself to john donne, because i am nowhere near that good a poet and, more importantly to me, i am not dead.

the poem below betrays my interest in tarot, which has been part of my life since i was in my mid-teens. [a long time ago, ok, can we just leave it at that?] i've always wanted to write something that borrowed from the structure and the iconography of the entire tarot, but haven't quite managed to push myself into doing it... yet. that's what the rest of my life is for, right?

anyway, this is a poem. i hope you enjoy it.

Those people are not your friends
Raw animals still thinking of their survival
never seeing their own domestication,
that breeding out of will and wildness
a reduction to a confused shape
reaching desperately for other shapes
to block the movement of the earth,
to stop that hellish rotation
that brings just change and death,
many deaths.

This is your card, the death's head
in ultimate triumph.
Why do you fear the harvest?
The scythe is in all our futures,
we cannot control when or where it falls.
We can husband the new seeds.
The soil does not cry for what is wasted;
it was never worth sowing.

A trillion stars and you had to end up here
in a rock fertile with predators
embedded in shells that look like you
a little;
that sound like you
from time to time.

Do you love that trick he does,
the magician whom the crowd applauds?
His assistants bar him in his cell
and breathless we imagine how he affects
the great escape.
But in truth there is no magic,
the locks  themselves are tricks
and he chooses when to throw them open.
We could all do it
but we so want to believe in more.

So long to all that then
and goodbye to you all,
I gather up my pack and put my foot to the road.
There is no more I can do-
The story is in the cards-
The movement, inexorable, will continue
and none of us makes it out.
This space is for rejoicing
but suffer if it suits you best.

Goodbye, I say and not adieu;
good night and then good morning.
Do not rise on my account.
Stay as you are, or don't
Think on what I've said
or let it slide from memory.
Nothing that has happened here matters anymore.

Alice said…
Came here looking for lipstick but found this. I really like it.
3:58 AM

morelikespace said…
Thanks very much Alice! It's kind of all over the place here, lipstick and poetry and rants...
5:08 PM