January 18, 2014
here's a quick post for you about one of my cosmetic experiments. i am by no means a professional, but i have assembled my own little laboratory...


[un]fortunately, i don't have an assistant to use as a guinea pig subject, so i have to work on myself. this is how tesla got started, i'm certain.

most makeup looks focus on whether to put the emphasis on the eyes or the lips, but i started to wonder: what if i lead with my cheeks? not those cheeks, perverts! [please never change, though.] rather than making the boldest element of a look my eyes or my lips, i thought that it would be fun to have blush be the star and the eyes and lips more supporting players.

now, while i love bright blushes and doll cheeks, i realised that i couldn't just apply a bright blush and go with nudes everywhere else. even i know that would be silly. [or do i?] so what i decided to do was use a more natural shade, but build up the application so that it was a bit more prominent. and rather than go really light on the eyes and lips, i decided to go more mid-range.

and here's what happened... 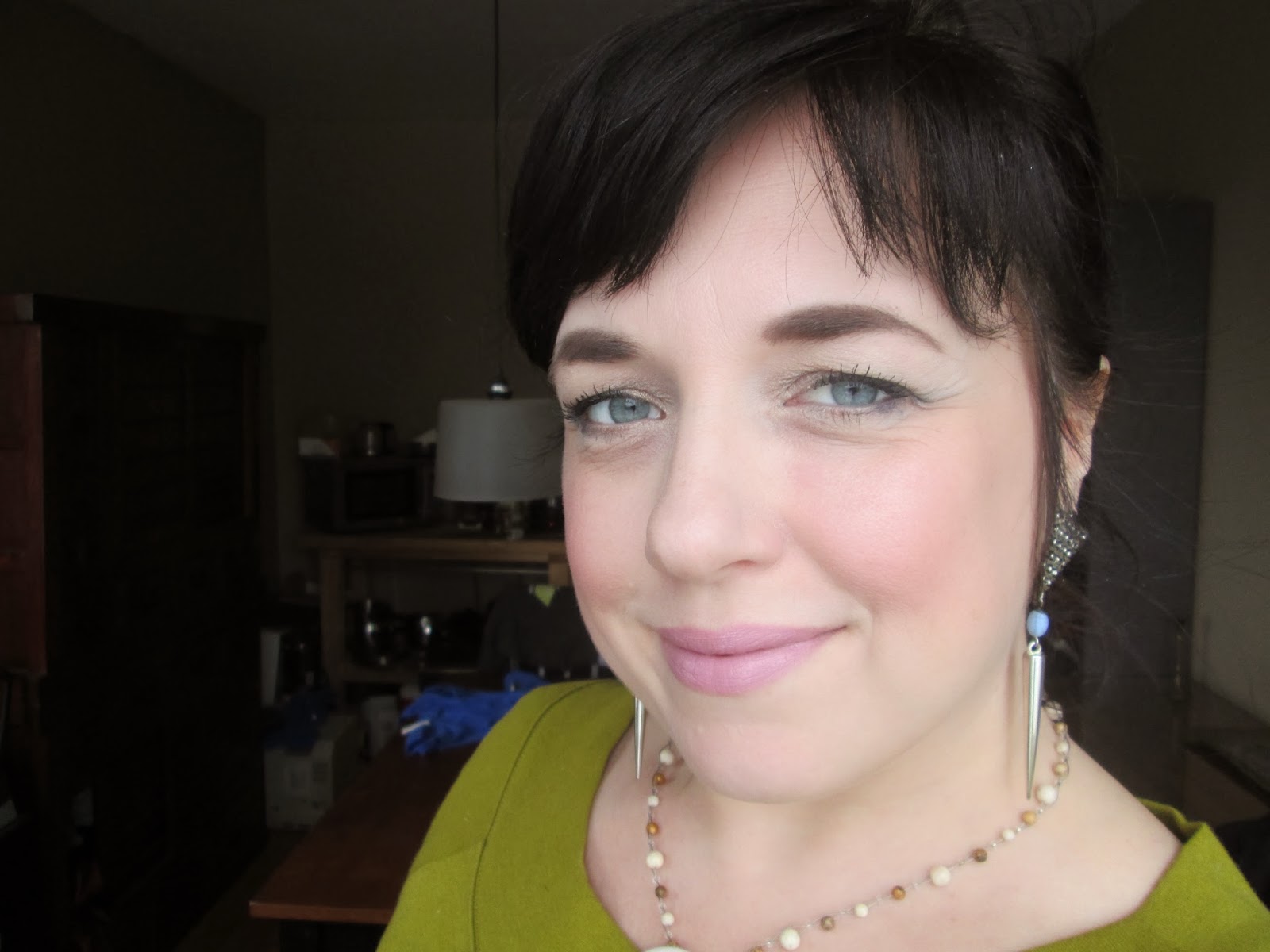 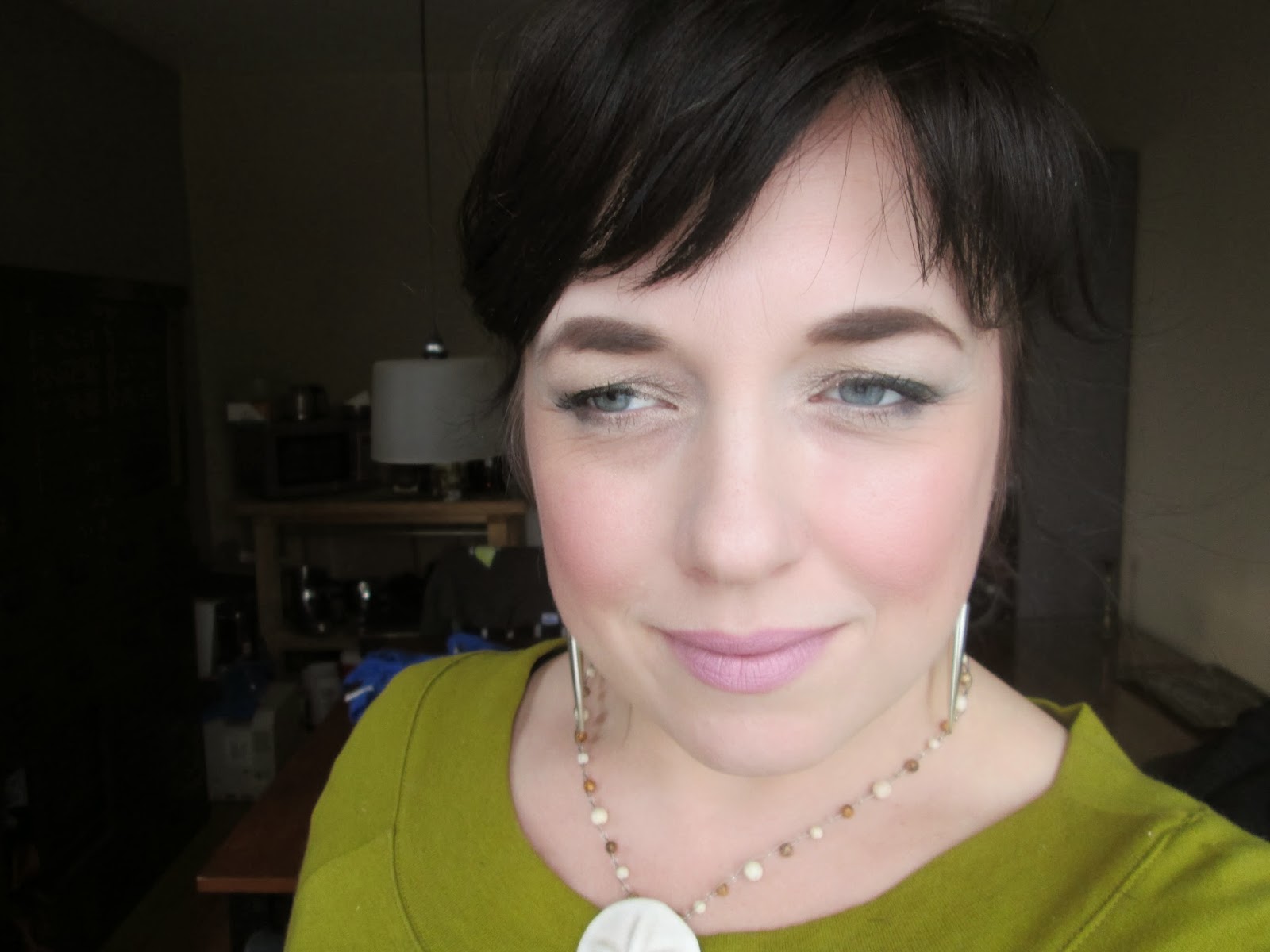 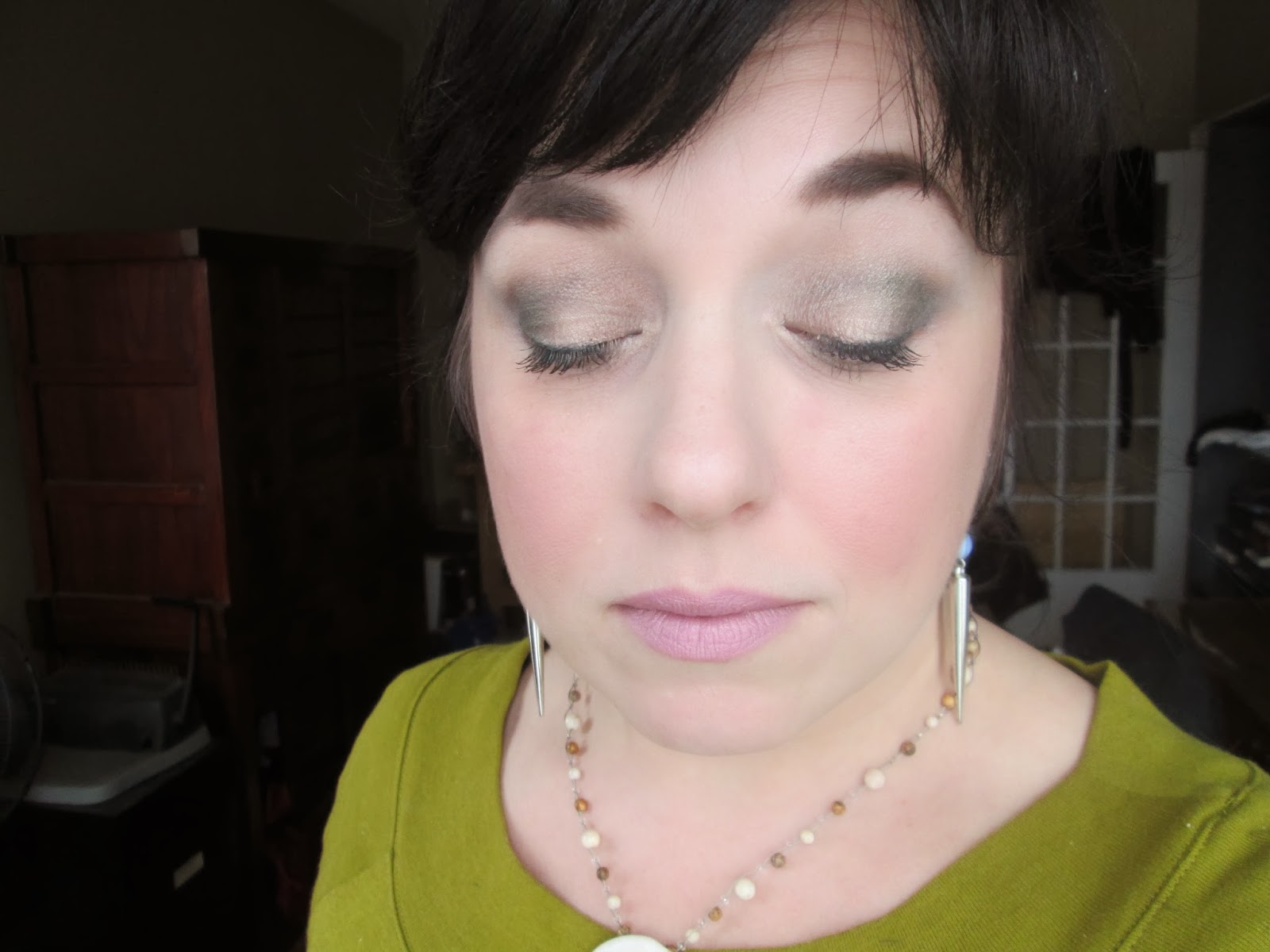 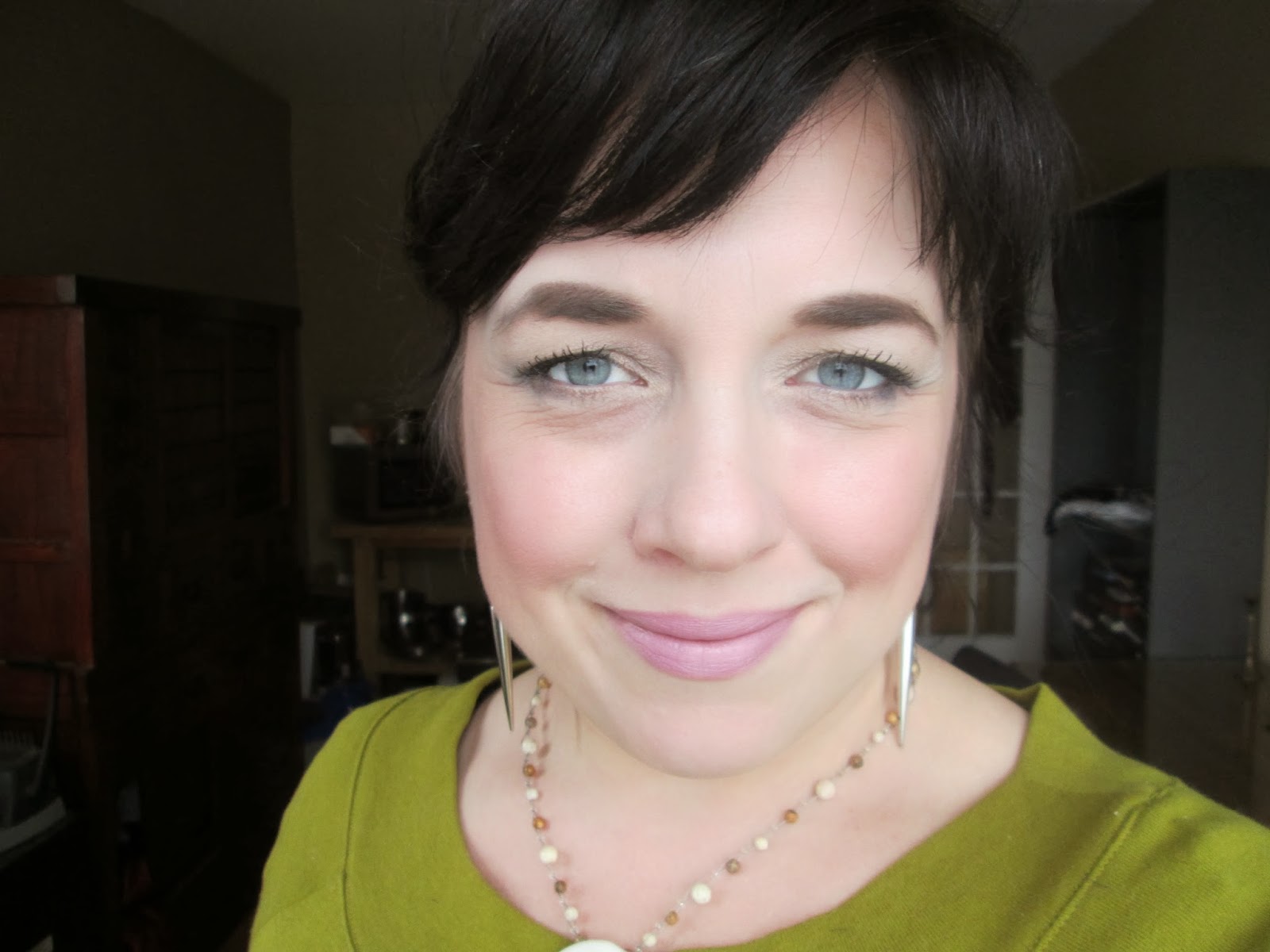 well, it's not exactly earth-shattering, but it is different, at least for me. you could easily react by saying "you're wearing too much blush", but it does sort of give a very wind-kissed "i've been out traipsing across the moors" kind of look, i think. the shades i used were rouge bunny rouge "gracilis", applied in layers for more impact. i swept hourglass "mood light" over it to give a bit more glow and a slightly warmer tone.

for the eyes, the shades are mostly from rouge bunny rouge as well. i used "golden rhea" over the inner two-thirds of the lid, with "whispering ibis" on the outer third. i used a little of the black shade from armani's "neo-black" palette to deepen the outer corners slightly. i brushed rbr "bohemian waxwing" along the upper part of the crease and inglot "351" under my brows as a matte highlight. then i finished up by lining my upper lash lines with urban decay "invasion" liner [a gorgeous dark green-teal] and the perfunctory mascara- upper and lower.

the lipstick is a limited shade that mac put out a few years ago called "blooming lovely". it's a very greyed lavender shade that came out as part of their collaboration with british fashion label liberty of london, a small but excellent collection in adorable packaging. with all of the shades that mac has brought back multiple times in the last few years and excitement that a purple lipstick usually generates, i'm kind of astonished that this one has never made a second appearance. there really has never been anything quite like it, although inglot has a shade that's close, just lighter and icier [and, as a result, more difficult to pull off].

so what do you think? is this a trend of the future? or a mistake made eternal through the power of the internet?