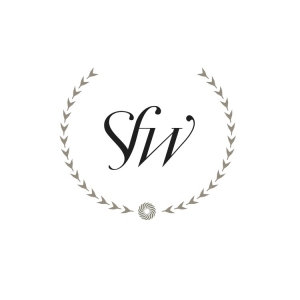 there are so few cosmetic companies who pay attention to what's going on in canada. heck, some brands
aren't even distributed up here and they could care less about it. so it's nice to see that ellis faas cosmetics is running a contest just for us.

details can be found on the ellis faas facebook page, but the long and the short of it is that you and a friend could win tickets to the closing gala of saskatchewan fashion week, of which ellis faas is a sponsor. all the world's biggest designers go to paris, london and milan, but you know who goes to regina, saskatchewan? emerging new designers who often have a fresh, distinctive take on clothing and trends that's more about the clothes and less about the spectacle. check out details on the whole event on their home page.

the contest is open until may 5th and entry is a breeze- good luck!