August 02, 2012
i'll 'fess up: i was not feeling well last night. i probably should have done the smart thing and skipped my shift, but i've never claimed to be that smart. so i stuck it out, feeling increasingly green and feverish until i handed things off to mr. dna, at which point things got better. for everyone. because the downside of not feeling well was that i wasn't terribly exiting or original in my choice of music, whereas mr. dna clearly had it goin' on. he steered the ship to safe harbour. i got seasick. [which is embarrassing, since i'm much more used to boats than he is.]

there is likely to be a slightly scheduling irregularity for the next caustic lounge, owing to some traveling i have to do for work. i'll update you as soon as i know more.

in the meantime, this is what you heard/ missed last night: 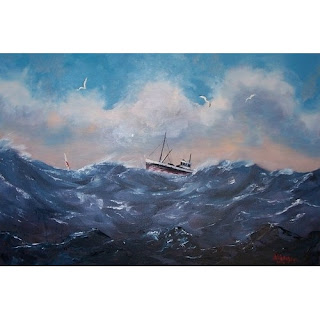 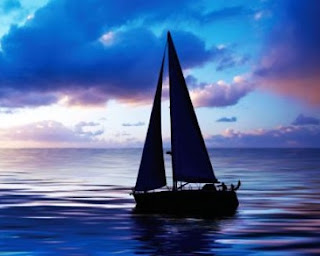 les thugs :: waiting
pixies :: all over the world
pavement :: in the mouth a desert
numbers :: mind hole
my bloody valentine :: only shallow
pale saints :: time thief
the stone roses :: I am the resurrection
ride :: seagull
the who :: I can see for miles
primal scream :: accelerator
bauhaus :: silent hedges
siouxsie & the banshees :: the killing jar
the cure :: other voices
the feelies :: loveless love
sonic youth :: sunday
fugazi :: turnover
dinosaur jr :: feel the pain
rem :: so. central rain
neil young :: on broadway