July 05, 2012
what better way to celebrate the birthday of america than with two people who sometimes play music from america? that's it. that's seriously the only tie-in i can do. what's worse is that i can't even do a better link to canada's birthday from this past weekend and you'd think that since i live here all the time, something would have occurred to me.

last night's caustic lounge was probably the strangest musical adventure we've yet been on at cagibi, mostly because mr. dna and i were both in the mood to do fairly specific sorts of sets just to satisfy ourselves and the sets we wanted to do were diametrically opposed to one another.

seriously, as we were planning what to play, dom was talking about getting funky and playing me tracks with groovy bass lines and i was holding onto an old spk cd thinking "this night will be fairly taxing for those who show up". so to those who did show up, thank you for your support and your company and for not pelting us with stuff. we love you.

and what's the weirdest bit about these sets? despite being as opposed as they are, we both ended up playing elvis costello, who neither of us play with any regularity. 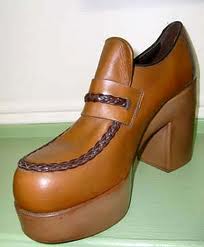 talking heads :: crosseyed and painless
sly & the family stone :: thank you (falettime be mice elf again)
xtc :: all along the watchtower
parliament :: flash light
pil :: careering
the police :: masoko tanga
the slits :: newtown
a certain ratio :: shack up
gang of four :: i love a man in uniform
23 skidoo :: coup
lcd soundsystem :: disco infiltrator
the pop group :: she is beyond good and evil
minutemen :: this ain't no picnic
elvis costello & the attractions :: watching the detectives
fishbone :: aids & armageddon
bad brains :: leaving babylon
the clash :: police and thieves 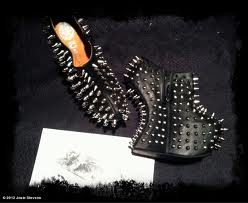