February 02, 2012
i'll admit that before we headed out to cagibi last night, i was mostly interested in sleeping. it wasn't exactly that i wasn't inspired, because i'd made a point of noting things that i'd wanted to play, but i was just so into the idea of having a nap that i didn't think i was going to make it through the night. and it's never good when the dj falls asleep and starts drooling on the mixer.

but once i was fortified with cider and a sammich, i became much more energised and by the time i sat behind the decks, i was raring to go. last night was one of those nights where i decided to play just about anything i felt like. and so i did. well, nothing too frightening, at least by my standards. it was, in general, a sort of "anything goes" kind of event. mr. dna had a lot less time to prepare than i did and so he simply let himself get guided by voices. and stout. luckily for both of us, people were willing to give us a pretty wide berth, which always equates to a fairly broad musical selection as we try to up our ante. and as our blood alcohol goes up.

thanks very much to everyone who showed up. your support over the time we've been doing this night has been nothing short of amazing. next month [march 7th] will be our one year anniversary, which makes me think that we should dream up something special to do, but really, it'll just be a treat to be able to play music we love for all of you. but we might think up something special, like holding a seance. or a dance contest. or having prizes for the best costume. or all of the above.

here's what went down last night:

dj kali "what's the worst that could happen?"

oh astro :: all my favourite
babyslave :: slow death
cosmetics :: black leather gloves [is that an appropriate band name for my set or what?] 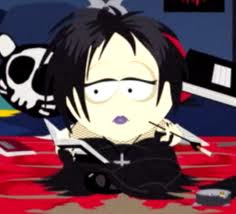 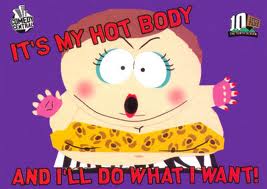