January 05, 2012
the first caustic lounge of 2012 was indeed a great time, one of the best [if not the best] thus far. both mr. dna and i had a fantastic time and we hope that all who attended will remember it fondly. drinks were had, laughs were shared, underwear was removed... and oh yes, music filled the air. i'm not sure how we'll top things next month, but we'll sure try. thanks to all who attended!

the cure :: at night
hot chip :: playboy
depeche mode :: blasphemous rumours
front 242 :: quite unusual
soft cell :: memorabilia
orchestral manoeuvres in the dark :: electricity
polysics :: black out, fall out
ash :: cantina band
stereolab :: contronatura
new order :: the perfect kiss
lcd soundsystem :: us vs them
the rapture :: out of the races and onto the tracks
franz ferdinand :: do you want to? (erol alkan mix)
can :: mushroom 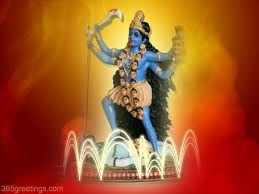