December 29, 2011
one of the nice things about knowing people whose musical experience branches off from your own in certain places is that one of them will occasionally call on you to do something outside of your comfort zone. now, a punk/ ska set isn't strictly speaking something that i am unfamiliar with, but i'm used to including those things as part of a larger set that tends to lean more quirky unpop/ post-punk/ cold wave/ industrial... of course, in years past i've also done a number of noise/ power electronics sets and even techno back in the old days [which, ironically, were the young days]. but i digress...

anyway, props to mr. dna, who truly owned the evening, because he knows this stuff better than me and thanks very much to fred @ rude mekanicals for including me in the fun. it was a great chance to check out some local rising stars [vinny savage, bluff and the always amazing slater's sons] and take on a new challenge [although you'll note that i pretty much reverted to form in my last set].

dj "ska-li" sets are numbered and mr. dna sets are lettered, so you can tell them apart. 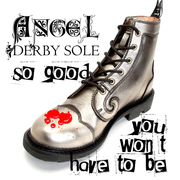 bow wow wow :: c30 c60 c90 go
the jam :: in the city
joy division :: walked in line
the clash :: clampdown
the selecter :: missing words
the spanishtonians :: suffer me not
wire :: i am the fly
the cramps :: human fly
the flesh eaters :: satan's stomp
leeroy bowman and the arrows :: graveyard
the specials :: ghost town
the tartans :: comin' on strong
talking heads :: psycho killer
sleep chamber :: the light pours out ov me
berurier noir :: les rebelles
killing joke :: psssyche
gangrène :: lulu
the slits :: typical girls
the specials :: doesn't make it all right [live] [also known as "i started the wrong track... guess i'll roll with it"]
the specials :: friday night and saturday morning
wall of voodoo :: they don't want me
ice :: skyscraper 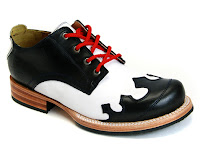 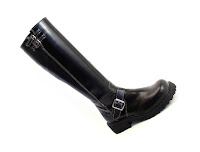 dead kennedys :: moon over "oh hey, the band has started playing... guess i should stop now" 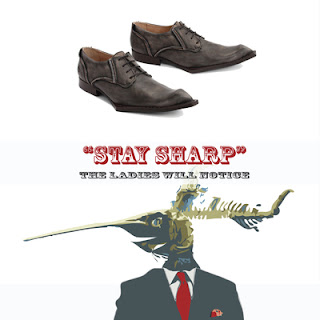 the slits :: i heard it through the grapevine
the clash :: police and thieves
the beat :: tears of a clown
specials :: too much too young
oingo boingo :: violent love
fishbone :: i wish i had a date
minutemen :: this ain't no picnic
descendents :: myage
nofx :: bob
the vandals :: I've got an ape drape

note :: images are all taken from the john fluevog web site, including selections from the user-created ad art gallery. they are reused here with love and respect, as all images should be.