thanks to me-fi for making me aware of the annual parade of questionable jingoism that marks the "national costume" portion of the miss universe pageant. since i don't follow beauty pageants as a rule [or even as a general guideline], i wasn't familiar with this tradition, but i can tell you right now that i think that every single one of these needs to be available for mass consumption at h & m within the next two weeks, because this is obviously the future of fashion. seriously, this is how nations have chosen to be embodied in fabric adorning their most physically perfect specimens. this is how they want the world [or at least the part of it that still watches beauty pageants] to think of them.

and i, for one, feel like i have learned much, both from reviewing this year's entrants and from going back to find out how it compared to 2010.

for one thing, i believe that every bird in the western hemisphere south of the rio grande is now dead. or at least bald, because there is no way that removing that many feathers from the ecosystem can be offset. behold the wonders of the caribbean nations, central and south america, my friends: 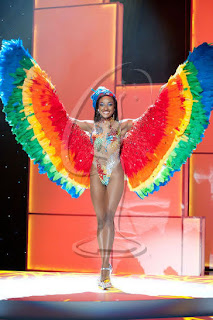 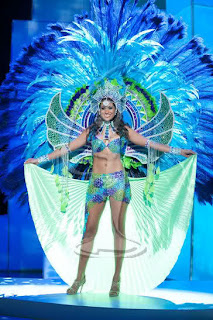 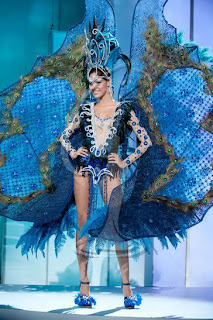 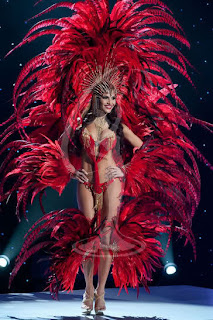 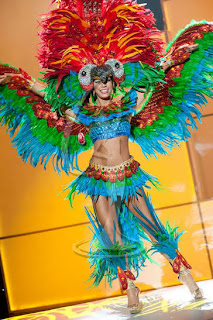 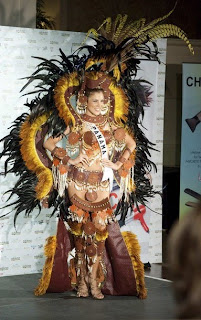 BUT THERE'S SO MUCH MORE TO LEARN ABOUT TRADITIONAL COSTUME...

i also had no idea that "mad max :: beyond thunderdome" was actually set in a traditional tanzanian village. 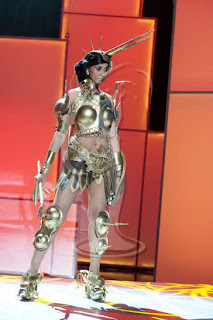 then again, i didn't know that "bitch i will cut you" was a mating call in venezuela. or ireland. 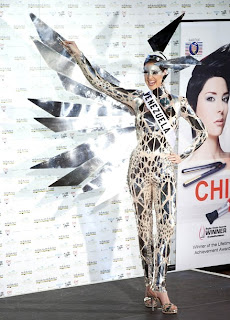 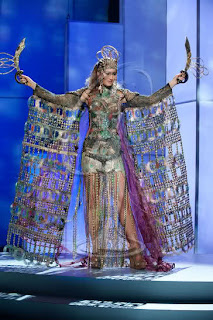 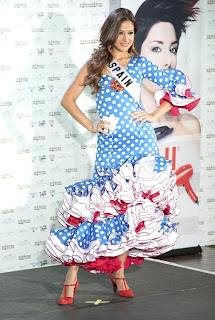 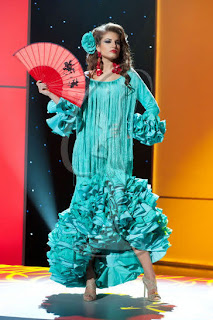 while in the czech republic, it is perfectly acceptable to rework oversize handbags into new dresses. 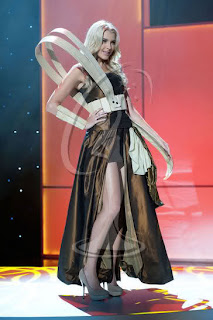 recycling has deep roots in lebanon. 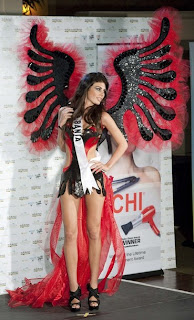 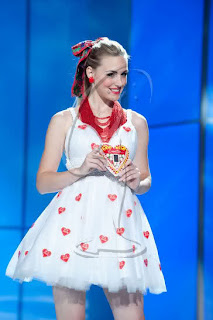 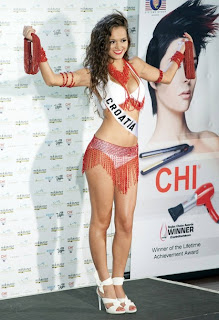 all fabric in australia is limited to teensy-tiny squares which need to be sewn together... 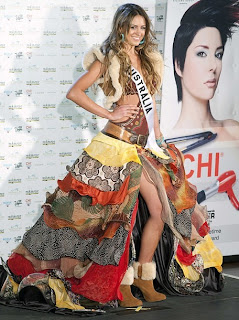 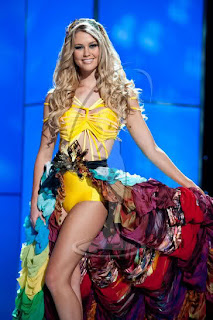 borat was actually downplaying the weirdness of kazakhstan... 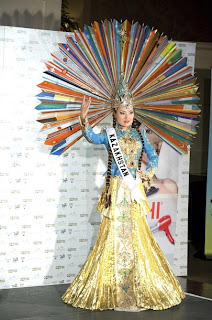 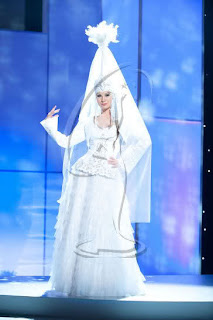 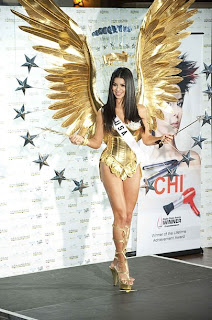 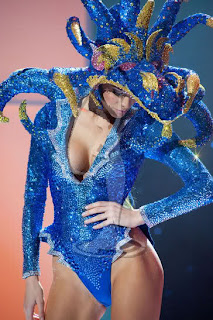 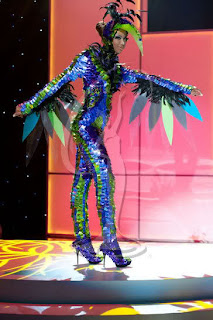 and i felt it necessary to reveal the shocking news that lady gaga is apparently stealing from the wardrobes of nigerian women. 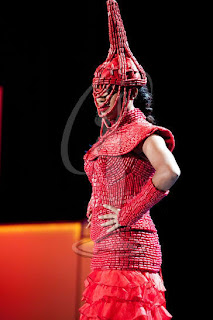 [although i suspect that nigeria is trying to recover from the humiliation of showing up tastefully and appropriately dressed for the affair in 2010. likewise, india and norway aren't even represented in 2011 because they just seemed to be mocking the proceedings by being understated last year.]

a propos to that last note, count on sri lanka being given the boot in 2012...

i'd also like to congratulate my own country for managing to come up with the one costume that actually seems to have offended people.

i hope that you've enjoyed this "one world" educational experience just as much as i have and that you've learned a little more about how your foremothers dressed in daily life in the old country. feel free to investigate this annual phenomenon more closely: