September 09, 2011
yes, i missed a week with ff, but to be fair i was... well, actually, i have no excuse. but i'm being honest, so that makes me a better person, right? but never fear, i'm ready to talk about things that perked up my week this week. and, let's face it, if you've been watching any canadian or american news channels this week, you could probably do with a pick-me-up. i knew the anniversary coverage would be rough, but seriously, whose idea was it to release all of the recordings of people panicking and processing their imminent death this week? like we weren't going to be depressed enough thinking about what happened? if ever there was a week that the western world needed something to remind it that life can be fun, this is it. so here's what i ran to to get away from the onslaught of media misery... 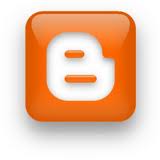 finally! i've been waiting [im]patiently for months to be able to blog effectively from my phone. doing it through my browser has always been a pain in the ass, but up until this week, there was no blogger app for ios devices. now there is. i've just installed it and i think i'll be taking this weekend to get familiar with its possibilities. because you don't hear from me enough, people. now i can blog from restaurants, from bed, from bars when i probably shouldn't be anywhere near technology that allows me to communicate with other people [like my mouth]. i can blog from the shower. actually, scratch that. my phone warranty doesn't cover water damage. but anywhere else is fair game!!!

LOTS MORE AND THIS WEEK'S CAT PIC AFTER THE BREAK... 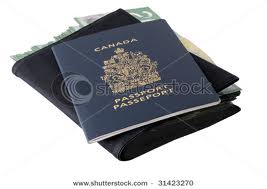 my tax dollars at work? the last time i got my passport, i had to get up at four in the morning, to get to the office in toronto by six, to get in the line for the day and hope that i got chosen before the cut off and i ended up having to take a half day vacation from work because i still didn't get there until noon. last week, i nonchalantly wandered into my local passport office in downtown montreal at about three in the afternoon and was in and out within twenty minutes. moreover, the time was very pleasant, because the people i dealt with were funny and relaxed and helpful. the last people i saw at a passport office were about one sneeze away from a shooting rampage and treated everyone like they were child-molesting al qaeda members. i realise that toronto is a bigger city, but the difference is kind of out of proportion.

what was more shocking was that this morning, one week after my visit, my passport arrived. a week. now, the friendly gentleman who processed my application told me that it was past their "busy season" [i still don't get how documents that expire on your birthday can have a busy season unless everyone in canada gets knocked up at the same time] and i'd been told that two weeks was not beyond the realm of possibility in montreal, but this is shocking. actually, i take that back. it's a reassuring example of efficiency where there should be efficiency, but it's so rarely the case that we get what we deserve that it becomes shocking when it happens. so, yes, sometimes you do get the system you pay for. in some parts of the country. in this case. fashion as art, art as fashion :: a lot of people are a fan of both, including georgina-m on polyvore. see her take on women's outfits inspired by famous works of art. she has multiple galleries of them, including links to purchase the items that are included in her montages. [of course, i suspect that very few people are actually going to be able to afford most of the pieces, but hey, perhaps you can use them as inspiration. or you can come up with your own art-inspired fashion...] 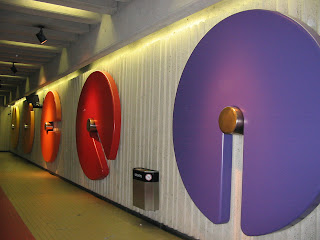 back to normal :: after a summer of having to go out of my way, my closest metro station finally reopened this week. in point of fact, there's another station nearby, but the stm really didn't do a great job of getting around the inconvenience, instituting a shuttle service that only went in one direction and that didn't even take people directly to the next station on the line. so it wasn't terribly inconvenient, but it's still nice to have things back the way they were. you can actually see me give a very brief "person on the street" comment to my local news here [select "september 6th newscast; story starts shortly before the six minute mark]. i'd like to point out that i was in the process of saying that i hadn't found it all that bad over the summer, but i guess that didn't really fit with their story.

i have to admit that i missed both the republican debate [i was at the caustic lounge, which was undoubtedly more fun] and obama's job speech [i know he can speak well, i don't need to have that confirmed], so i'm a little out of the loop on my politics this week. i likewise skipped watching prime minister stephen harper's interview on national security, although i did see some of the "highlights", including his plans to reintroduce more extreme [and, as anyone in the business of shipping or logistics will tell you, useless] measures that he was forced to phase out when he was in a minority situation. so looks like that spiffy new passport is going to give me new opportunities to stand in lines and have unskilled workers confiscate my body butter.

i don't want to end on a down note, though, so here's something that should make you feel better. whenever anyone asks me how i ended up with five cats, i'm going to show them this picture. they were just that irresistible... 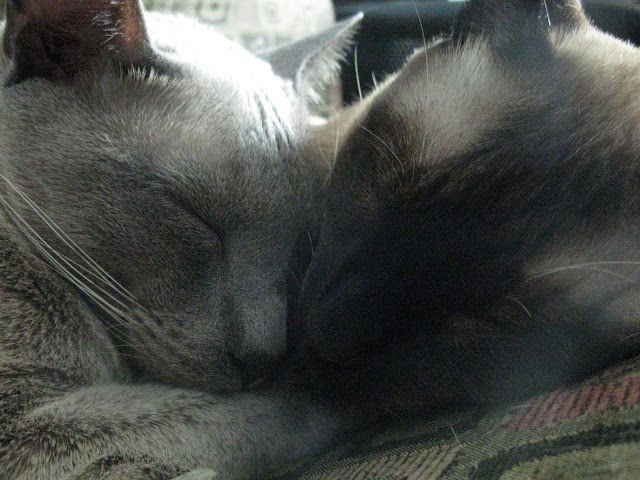