June 02, 2011
having the caustic lounge on the first of the month threw me a bit... like it snuck up on me. as a result, i have to say that this set was a little further off the cuff than i usually like to get. i think that both of us managed to cover a remarkable bit of ground in these sets, which i suppose can be seen as either exciting or maddeningly schizophrenic, depending on your aural perspective. hope that we managed to touch a chord and not a nerve with most.

the next caustic lounge will take place on july 6th, same time and same place. but not the same set lists, because that would just be silly. 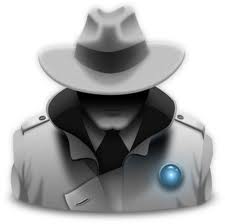 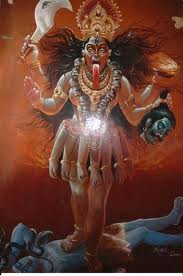