May 05, 2011
well, it was another groovy get-down at the caustic lounge and, as always, great to see everyone come out. [meaning come out for the night... i'm not outing anyone. your secrets are safe with me.] despite a late start, things stayed hoppin until well later than we had intended... in fact, i've noticed that every time we do this, the end time creeps slightly later. by the end of summer, one would assume this will be an all-night event. 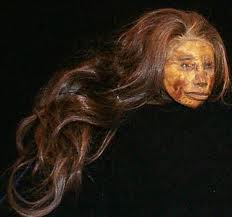 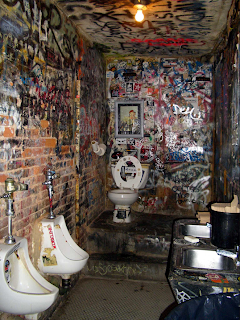