and on the other hand... 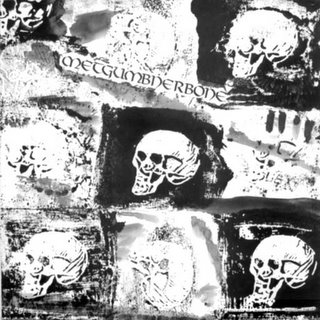 sometimes, there are stories you hear about bands that are just so ridiculous, you figure it's just something that the band made up to get attention, or an apocryphal story that has little basis in reality. like the one about how the members of the 80s-era experimental occult and murk collective metgumnerbone stopped recording because they were arrested for grave robbing in an attempt to procure instruments.

hey, what do you know? sometimes, truth really is stranger than fiction and sometimes, those people you read about are every bit as weird as you could imagine.

the best thing about this article? seeing metgumnerbone refered to as a "weird pop group".